Former NBA All-Star Dwayne Wade proved it’s never too late to graduate. Wade went to Instagram to share the exciting news that he indeed received an honorary degree from his alma mater. 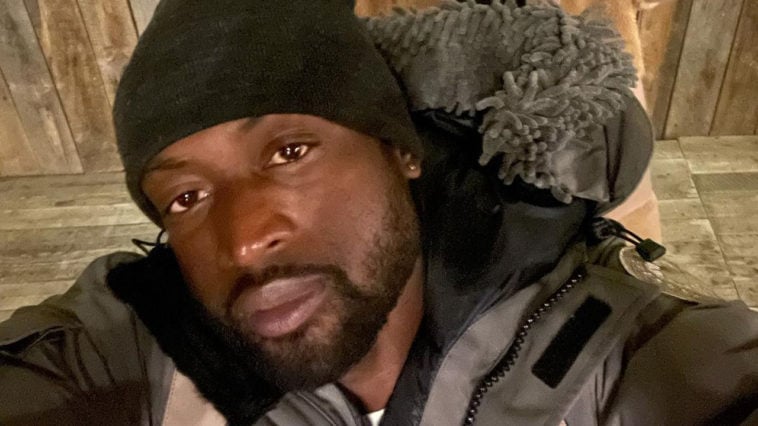 234 Views
Comments Off on Dwayne Wade Receives An Honorary Doctorate

On Instagram, Dwayne Wade posted a picture of himself with all smiles receiving his honorary Doctorate degree from his former college Marquette University. The post captioned

The all-star then followed with a video of the heartfelt speech he made at the graduation about his journey and what it took for him to get where he is today.

In the 14 minute speech, Wade shared how back in April the president of the university reached out to him via phone call and asked if he would like to speak at the 2022 commencement.  He then surprised Wade by telling him that he will be presented with an honorary doctorate degree.

Dwayne Wade isn’t the only prominent figure to show it’s never too late to graduate.  After thirteen years, NBA superstar Stephen Curry decided to enroll back into Davidson College to complete his final semester.   Though he was unable to attend his graduation due to preparation for the Western Conference Finals, he made sure to highlight his peers who assisted with helping him finish his course work.

Black-ish alumni actor Anthony Anderson celebrated on Instagram his big moment – graduating from Howard University. Among the people he thanks for making this possible – his son – a student at Howard University.
And Ludacris was given an honorary degree and celebrated alongside 800 master’s degree graduates at Georgia State University. Funkmaster Flex Claps Back At Conway