It seems like these days DaBaby isn’t getting the recognition he used to when it comes to his music. While he performed at a show, some people in the crowd looked uninterested with their chairs turned the other way. 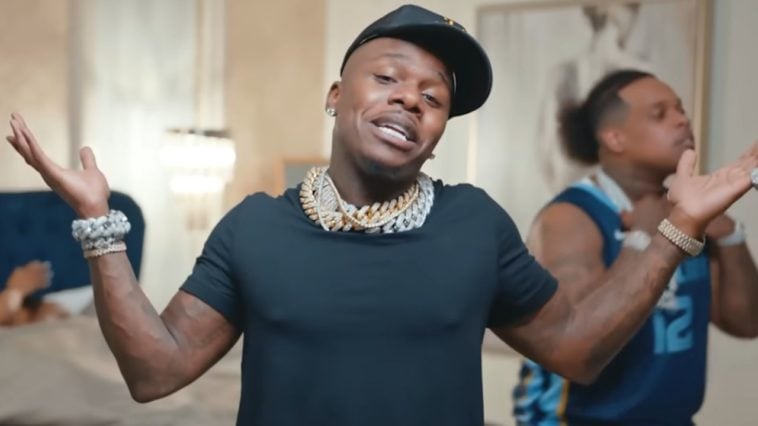 169 Views
Comments Off on DaBaby Performs Infront Of A Disengaged Crowd; Could This Be The End Of DaBaby’s Career?

It appears it did not take long for DaBaby’s career to come and then pass.

Recently, a video surfaced on Tiktok showing the rapper performing to a very uninterested audience.

The North Carolina rapper was at the top of his game between 2018 and 2019 with hit tracks like “Next Song” and “Suge.”

After receiving backlash for his heartless public behavior toward his baby’s mother, DaniLeigh, and controversial remarks at Rolling Loud, fans seem to have canceled him.

His next upcoming concert is just days away, on October 8 in his home state of North Carolina.

Hopefully, the Blame It On Baby artist receives more love in his hometown than in other cities.

DaBaby has not been able to catch a break. The Charlotte rapper canceled his New Orleans concert due to extremely low ticket sales.

The concert was set to take place at the Smoothie King Center in New Orleans, Louisiana.