One thing about Lil Nas X, he knows how to make his haters mad. When a group of homophobic protesters lined up outside his concert, the queer rapper didn’t get upset, he just ordered them pizza. 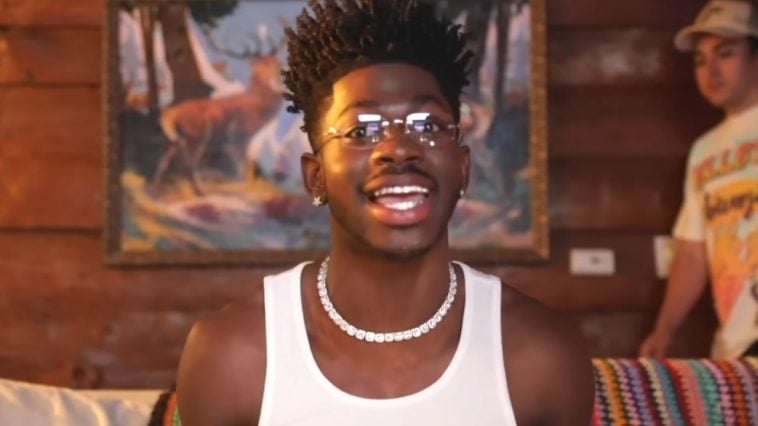 A group of homophobic protesters stood outside of Lil Nas X’s Boston concert, and the “Call Me Your Name” artist had his team order them some food, instead of feeding into the negativity.

Considering Lil Nas X’s handful of controversial moments in his career, protesters outside his concert is a walk in the park.

A fan posted a video capturing the angry protesters on Twitter, to which the “Old Town Road” singer replied:

“just told my team to send them pizza, this is really good promo!”

Instead, he chose to see himself through his own lens, preferably beside a Madame Tussauds wax figure.

“Just met me from the past. the sexual tension was too much to bare,” Lil Nas posted on Twitter. Soulja Boy + Chief Keef Are Up To Somethin’ Together