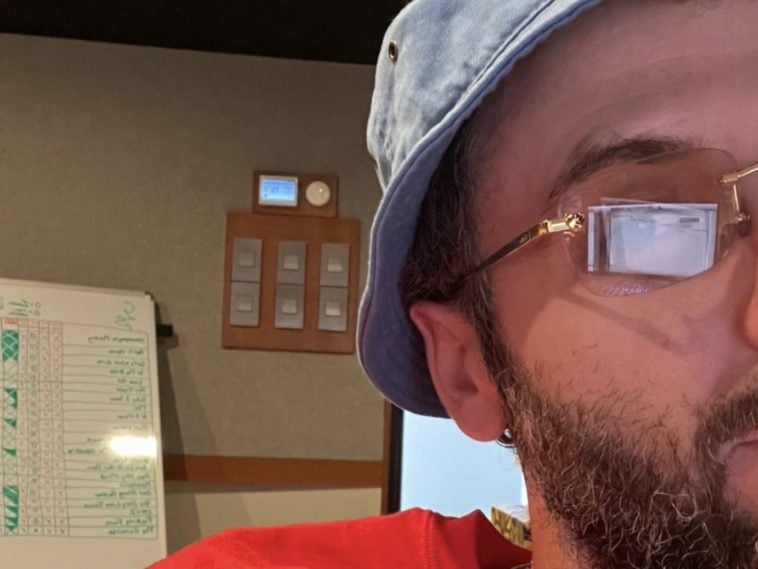 The Toronto native went to his Instagram page to share the massive accomplishment. Drake shared a billboard snapshot showing the project’s success on the top streaming platform in the game.

Rather than get emotional or overhyped, Drizzy kept things simple with a single emoji.

Cash Money Records boss Birdman knows greatness when he hears it. The hip-hop veteran has stepped up to give Drake his flowers after putting out a must-hear Certified Lover Boy album.

Baby hit up his social media pages to show major love and attention to the 6 God. Along with reposting the project’s cover art, the Cash Money boss put the LP in rare territory.