Beyoncè honored Serena Williams in a new Gatorade commercial where she narrates her successful tennis career throughout the ad. 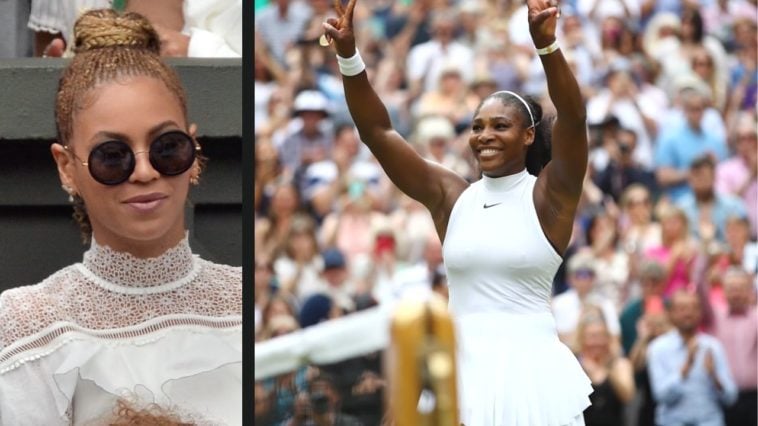 Beyoncè paid tribute to her good friend Serena Williams in a new Gatorade commercial where she narrated her successful tennis career throughout the ad.

The inspiring ad is titled “Loves Means Everything.”

As the commercial unfolds, Beyoncè honors Willams by narrating her accomplishments as she heads into retirement from an outstanding tennis career:

“When the world writes her down in history, we’ll begin where she started, at love, no points, zero scores, just love it’s a love that we’ll remember through the generations, a love that started a movement, a movement to always love exactly who you are and who you can be so in love your identity that your very essence cannot be contained to love your own voice and the way you move, to feel like a queen unapologetically with the crown indefinitely”

As Serena retires, it’s great to see another icon celebrate her influence on women in sports in general.

Beyoncè has also honored legends within the music industry as well.

Just weeks after Renaissance was released, Queen Bey continued to spoil fans with the ‘Queens’ Remix to “Break My Soul.”

This latest version of “Break My Soul” features Madonna’s vocals and beats from her song “Vogue.” T-Pain Tells Haters To Do Their Homework