City Girls’ Yung Miami has announced she is retiring with an expletive-laden tweet in response to a troll. 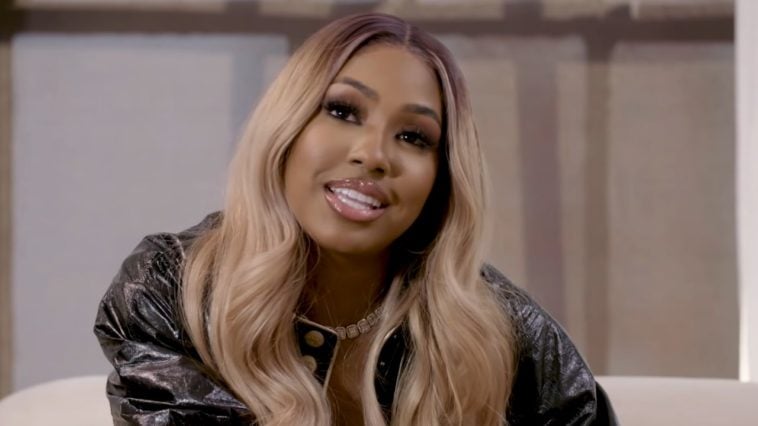 The Twitter troll told the Miami native to “shut up” about football and just “make better music.”

The announcement comes after fans said that her fellow City Girl, JT, is the better rapper as fans continue to compare them to each other.

This might have been long in coming. The City Girls did not perform together on recent songs such as Nicki Minaj’s “Super Freaky Girl Queen Mix ,“ and Hitkidd and Glorilla’s “F.N.F” remix (which also has an unreleased verse by Saweetie).

Both songs featured only JT.

Yung Miami has also been busy hosting her podcast, Caresha Please, on Revolt TV, owned by her mystery boo Diddy.

Fans will have to wait and see if this is real since artists are known for hinting at retiring from music before changing their minds later.

Yung Miami isn’t the only one talking about retirement.

In the video, the Grammy-nominated rapper showed his fans around the new studio in Atlanta.

Some houses will be decorated, and a large empty land will be constructed in the future.