Kodak Black, nominated for very few awards, may finally get a win next month during the BET Hip-Hop Awards. The South Florida-raised artist shared his excitement about the nomination on Instagram. 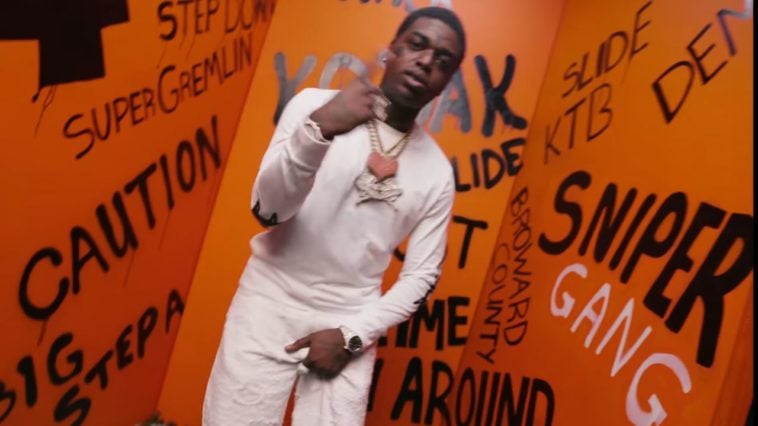 After many mixtapes, albums, and features, Yak can finally get recognition for “Song of the Year” at the BET Hip-Hop Awards next month.

His song “Super Gremlin,” which was a part of his Back For Everything album, could be his first major win.

Furthermore, Kodak, whose real name is Bill Kapri, became famous for his 2014 song “No Flockin.”

Since then, Kodak has been nominated for a BET Hip-Hop Award for “Best New Hip-Hop Artist” in 2018 and a “Best Rap Song” Grammy nomination that same year.

“A BIH COULD HATE ME FOR WHATEVER REASON ! ION EVEN NEED MY FLOWERS ! JUS GIVE ME WHATS MINES, 😂.”

If he wins, it would mark his first major award. It would open the door for other artists with similar cadences and styles.

The 2022 BET Hip-Hop Awards nominations have been released, and some artists didn’t make the cut. Some may think BET simply lacks the standards they had in the past.

The BET Hip-Hop Awards is going into its 17th year next month on Oct.4 in Atlanta, and nominations have been released. 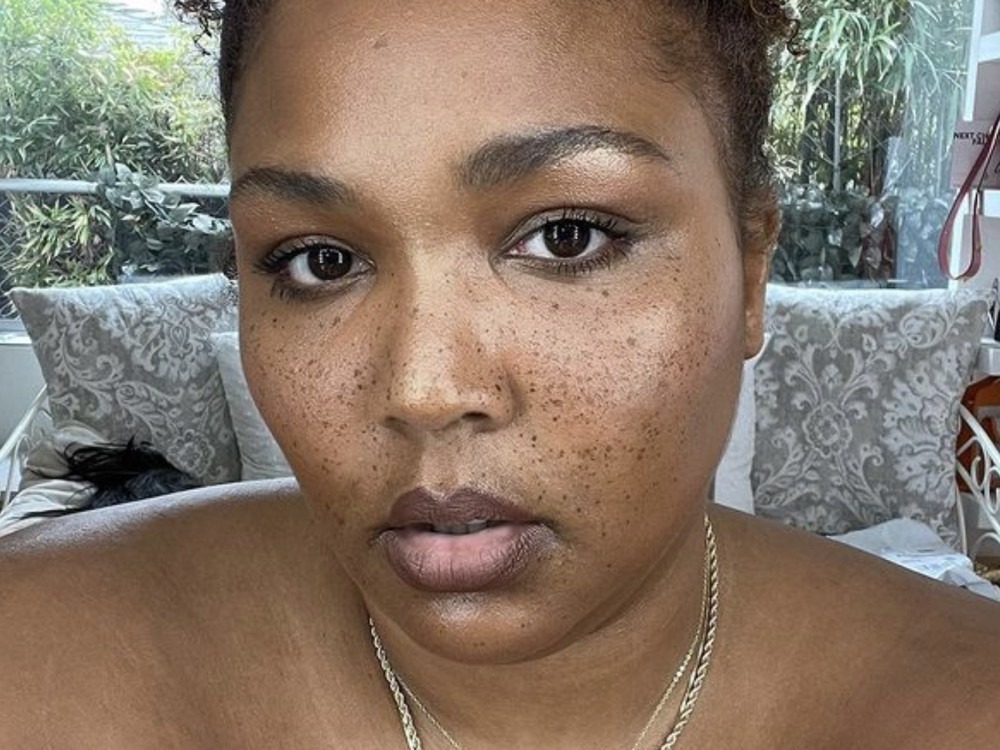