Just before the 2022 BET Awards air this weekend, Lil Nas X alongside NBA YoungBoy released the video for the song “Late To Da Party,” sending shots aimed at BET Networks. 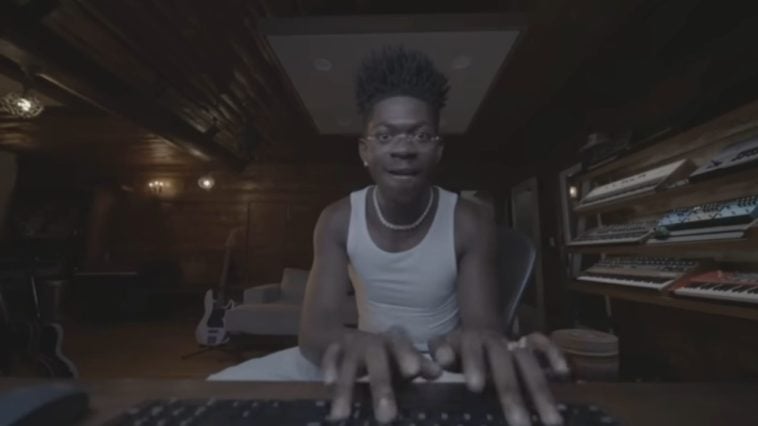 Lil Nas X and NBA Youngboy dropped the official music video for their song “Late To Da Party” which is a diss track to BET networks over feeling snubbed for nominations at this weekend’s awards show.

The video starts off with Lil Nas X going to travel on the plane before landing to pick up YoungBoy. The video shows the artists driving around the city together, and crashing the BET awards ceremony.

Before the video, BET released a statement posted on the BET website. It responded to the “Old Town Road” singer’s claims of being snubbed by the entertainment network:

“We love Lil Nas X. He was nominated for a best new artist BET Award in 2020, and we proudly showcased his extraordinary talent and creativity on the show twice: he performed “Old Town Road” with Billy Ray Cyrus at BET Awards 2019 and his BET Awards 2021 performance was a highlight of our show. No one cheered louder that night than BET.”

As the BET Awards countdown begins, another well-respected artist has been added to the star-studded line-up.

Grammy Award-winning rapper Lil Wayne will also be taking over the stage this year—making up for the highly-anticipated performance he already missed.

Other performances include Chole Bailey, Latto, Joey Bada$$, Ella Mai, Jack Harlow, Babyface, and others. The BET Awards will be on Sunday at 8 PM Eastern.