New York rapper Casanova 2x is speaking out. After turning himself into authorities, a video of him claiming his innocence and talking about his legal situation has come out.

Casanova reiterated that he’s been fighting his whole life and that he’ll beat this. He maintained that he’ll stay strong and spoke to fans about rappers being targets, being careful about who they hang out with, and more. 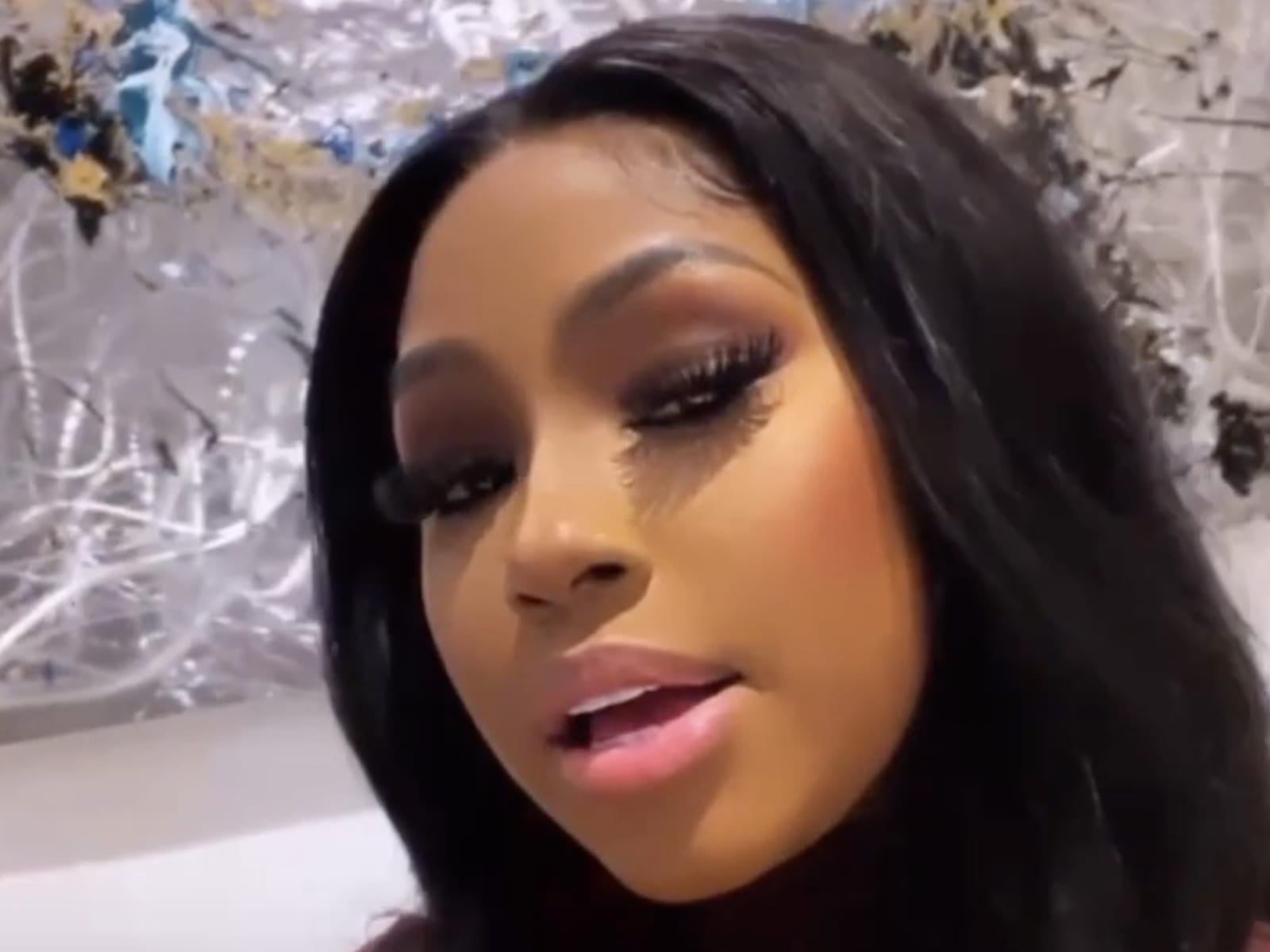 Vixen Swaggy Jazzy is showing she’s a real one. This week, the hip-hop model went to her Instagram page to share a very emotional clip of her ride or die Casanova turning himself into authorities. The clip shows Casa keeping his head up and declaring just how much he loves Jazzy. 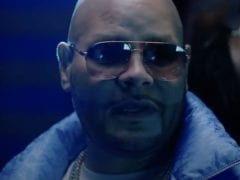 Casanova 2x Turns Himself In

Casa has thrown in the towel. After it was revealed by the FBI that they were looking for him, he reportedly turned himself in. New reports claim that Casanova went to the police and gave himself up. He faces charges of racketeering conspiracy, firearm possession, and conspiracy to distribute controlled substances.

Brooklyn-based rapper Casanova surrendered himself to authorities after he was named in a sweeping indictment of the “Untouchable Gorilla Stone Nation” gang earlier this week.

“18 Members Of The “Untouchable Gorilla Stone Nation” Gang Charged With Racketeering, Murder, Narcotics, Firearms, And Fraud Offenses ADIC Sweeney: “Gorilla Stone is actually not ‘untouchable.’” … We are still looking for Caswell Senior, aka Casanova, in connection with this case. He has connections to both NY and NJ. If you have information about his whereabouts, please call us at 1-800-CALL-FBI.”