Chicago’s Chance The Rapper is giving fans a reason to jump for joy. The hip-hop heavyweight has updated concerned Jeremih supporters about his status and has amazing news.

Chance took to his social media with some fantastic breaking news. He revealed on Twitter Jeremih would be coming out of the hospital today and said he’s almost all better.

“I AM FILLED WITH PRAISE RIGHT NOW I JUST HEARD MY BROTHER JEREMIH’S VOICE ON THE PHONE FOR THE FIRST TIME IN ALMOST A MONTH HE WILL BE OUT THE HOSPITAL TOMORROW WE GIVE ALL GLORY TO THE FATHER IN JESUS NAME … Thank you to the medical staff at northwestern and thank you to everyone who held him up in prayer even when it seemed so grim. We are a testimony” -Chance The Rapper’s Twitter 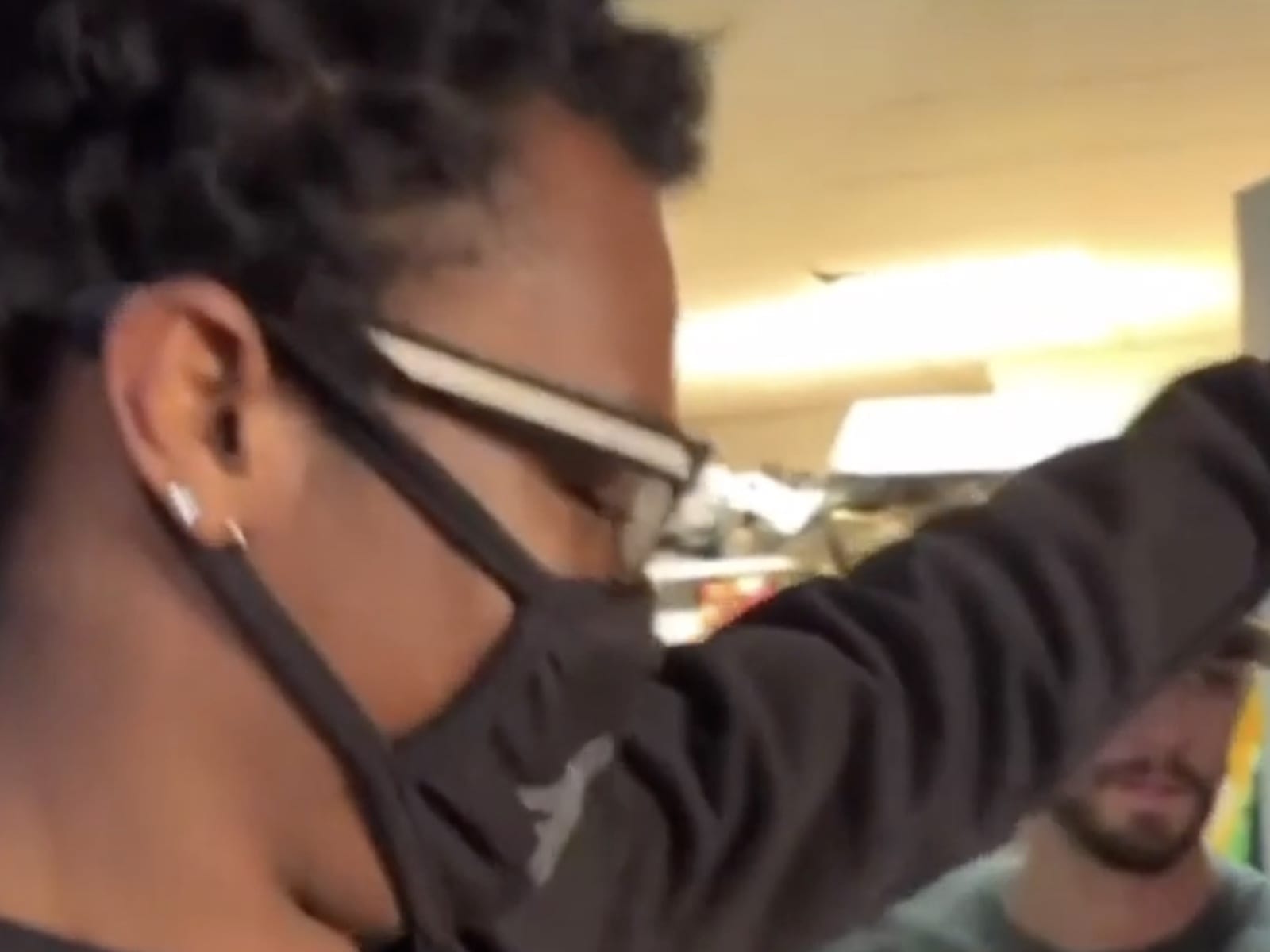 Jeremih’s Been Out Of ICU

The R&B singer can have fans finally r-e-l-a-x. The popular crooner’s publicized stint in a Chicago hospital’s intensive care unit recently ended and he’s reportedly recovering from COVID-19. According to the latest reports, Jeremih is going to be fine. His family has come forward to update the world on his health after fears of potential death ignited the Internet two weekends ago.

The R&B singer’s family tells TMZ … Jeremih has been transferred out of the ICU he was being treated at last week and is now going to spend the rest of his recovery in a regular hospital setting, where the “true healing” is set to begin. We’re also told the fam thanks everyone for their thoughts and prayers during this health scare — there was no shortage of people sending good vibes his way … including a ton of artists he’s collaborated with over the years, like 50 Cent and others. (TMZ) 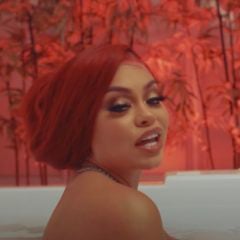 A few weeks ago, Chance went to his social media pages to get fans hyped. Without getting too specific, Chance revealed Jeremih might have overcome the worst part of his ICU battle.

“FATHER YOU GET ALL THE GLORY! JESUS THANK YOU FOR GRANTING US ACCESS TO OUR FATHER! THANK YOU TO ALL THE PRAYER WARRIORS WHO USED THEIR FAVOR TO INTERCEDE ON MY BROTHER JEREMYS BEHALF! WE COME TO HIM IN SORROW AND SO WE MUST TO COME TO HIM IN JOY! I LOVE YOU FATHER” -Chance The Rapper’s Twitter

A few days prior to that, the Chicago rap star hit up his Instagram page to unload his feelings for Jeremih. Chance specifically talked about his prayers going into overtime and helping get the singer back on his feet.

“The prayer warriors are at work. The Lord is at work. … We are still praying nonstop for my brother Jeremih! We are claiming VICTORY IN JESUS NAME! AND HE IS HEALING HIS BODY. WE ARE CRYING OUT TO YOU GOD! WE WILL WRESTLE WITH YOU LIKE JACOB UNTIL YOU BLESS US OH LORD! YOU ARE GOD AND GOD ALONE. MAKE A TESTIMONY OF US GOD! WE READ THIS TO YOU IN CORPORATE PRAYER! HEAL OUR BROTHER SO THAT PEOPLE MAY SEE YOUR GRACE, POWER AND MERCY.” -Chance The Rapper’s Instagram