Busta Rhymes has been added to the New York State of Mind tour, which is currently being headlined by Nas and Wu-Tang Clan. 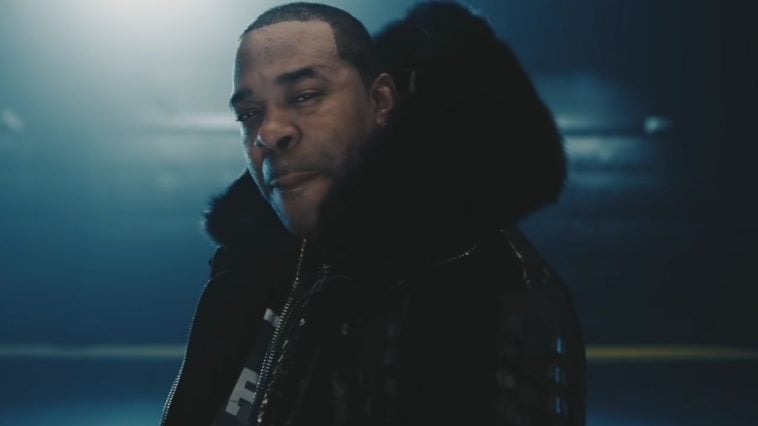 Busta Rhymes has been added to the New York State of Mind tour in recent days alongside Wu-Tang Clan and Nas.

This could be another sign that the New York MC is on his way to coming back to releasing new heat soon, especially after getting called out by Funk Flex.

The “Touch It” rapper has already been known as one of the best performers in the history of the game; now, the tour will have a chance to boost sales thanks to his addition.

A few weeks ago, Funk Flex challenged Busta Rhymes to make a comeback with new music since his last album was released back in 2020.

The “Break Ya Neck”  rapper responded to the challenge, saying he wants “all the smoke”. DaniLeigh Cries Out For Help Over Her Broken Heart