Brittney Griner can now write to her teammates and other WNBA players. Players have sent hundreds of emails to an account set up by Griner’s agent that allows them to communicate with her. 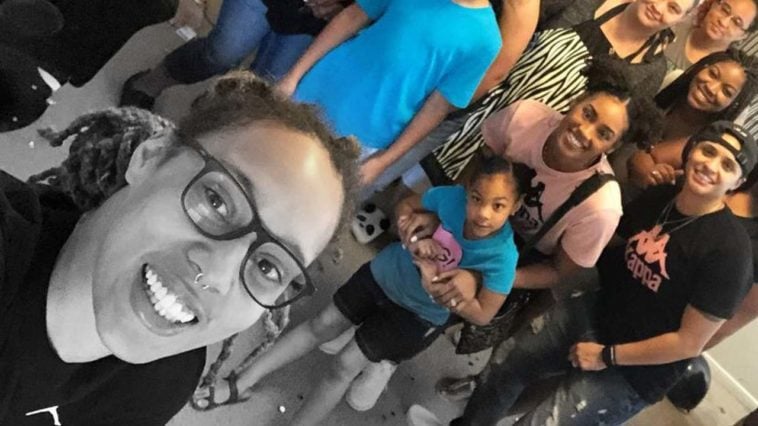 A Bit Of Normalcy

Phoenix Mercury player Brittney Griner has been detained for 105 days after vape cartridges containing cannabis oils were allegedly found in her luggage at an airport near Moscow.

Last month, the Biden administration stated that she was wrongfully detained.

Despite her detention being extended for another month, the athlete has found a way to keep her spirits up. Lately, Griner has been able to receive emails and letters from other WNBA players during her detainment in Russia. Hundreds of emails have been sent by players to an email account Griner’s agent set up for the players to be able to communicate with her.

The emails themselves are printed out and delivered in bundles to Griner by her lawyer once Russian officials have vetted them. Griner does not have access to the account, leaving her to either write a response on paper where her lawyers will take a photo or dictate the response

Amanda Zahui B., a player for the Los Angeles Sparks, had resigned herself to never hearing back from Griner when she sent an email to the Phoenix Mercury center a few months ago.

“When she responded to my second letter it blew me away,” Zahui B. said, who wanted Griner to know she was thinking about the Olympic gold medalist. “I was like she responded!! In my third letter, I was like ‘hey best friend, we are officially best friends now.’”

Amidst the bundles of emails being sent to Griner, there has also been a hand-written letter sent to the Phoenix Suns player by Diana Taurasi. Griner’s agent Lindsay Kagawa Colas said the letters served as a way for the athlete to stay connected to everyone. These letters include hopes and prayers to Sudoku puzzles and more personal notes in these letters.

“She jokes in her letters. I don’t know how she does it with what she’s going through. She’s an amazing soul,” Zahui B. said. “She brings light in a situation like this. I don’t think a lot of people could manage to do that.”

Mystics forward Elizabeth Williams said the union has sent out texts every couple of weeks to remind WNBA players they can reach out to Griner through the email account. For the account to be manageable, it is not open to the public.

Brittney Griner’s lawyer informed the Associated Press that the athlete’s pre-trial detention in Russia had been extended by one month. However, said lawyer shared his belief that the trial would be happening soon.

Alexander Boykov, who is serving as Griner’s lawyer, stated he believed Griner’s case had the possibility of heading to trial soon. Griner herself made a brief appearance in court on Friday, May 13.

Regarding her ongoing incarceration, the lawyer has claimed, “We did not receive any complaints about the detention conditions from our client.” Drake Has Another Major Collab On The Way Conor McGregor Compares His Fashion Goals To 2Pac: “Like Something You Would’ve Seen On Tupac In The 90s”