Boosie gave the police an entertaining performance after getting pulled over— again. 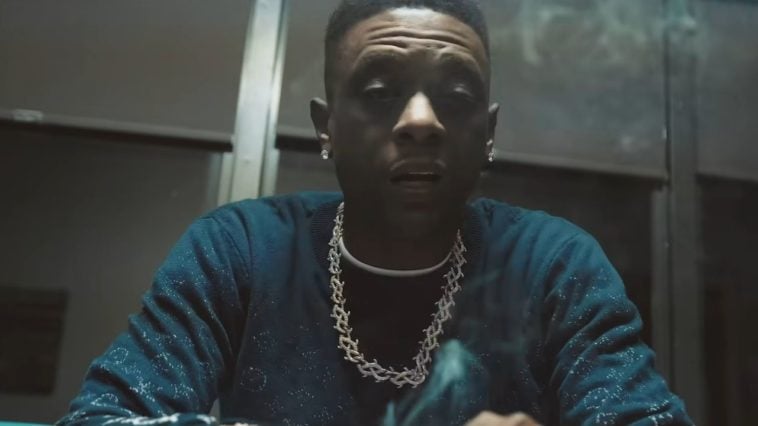 Boosie got pulled over by the police once again in the state of Georgia, where he resides.

After getting pulled over, he began to troll the cops and performed his 2006 song “Set It Off” while on the highway:

“They pulled me over again so I’m going to perform a concert in front of the police.”

The rapper always finds ways to entertain fans in a peculiar way, and as viewers can see, this time was no different.

Boosie is obviously no stranger with run-ins with the cops.

Torrance Ivy Hatch, better known as Boosie Badazz, was the passenger in a black SUV last month when he got pulled over for heavy window tint and concealed tags.

In the car with him was a 19-year-old named De’Shun Lawrence.