One year ago, Ahmaud Arbery was hunted down and killed by three white men in Glynn County, Georgia., who claim they thought the 25-year-old Black man — who was jogging through their neighborhood — was a burglar. On the anniversary of Arbery’s death, his mother has filed a lawsuit against the accused murderers.

Wanda Cooper, the mother of Ahmaud Arbery, is suing her son’s killers — Gregory McMichael, Travis McMichael and William Bryan — for damages including wrongful death and attorney’s fees. The three are still facing murder charges for the fatal Feb. 23, 2020, incident. The lawsuit also accuses police and prosecutors of trying to protect the defendants.

“For nearly three months, Glynn County police officers, the chief of police, and two prosecutors conspired to hide the circumstances surrounding Ahmaud’s death and to protect the men that murdered him,” the documents state. 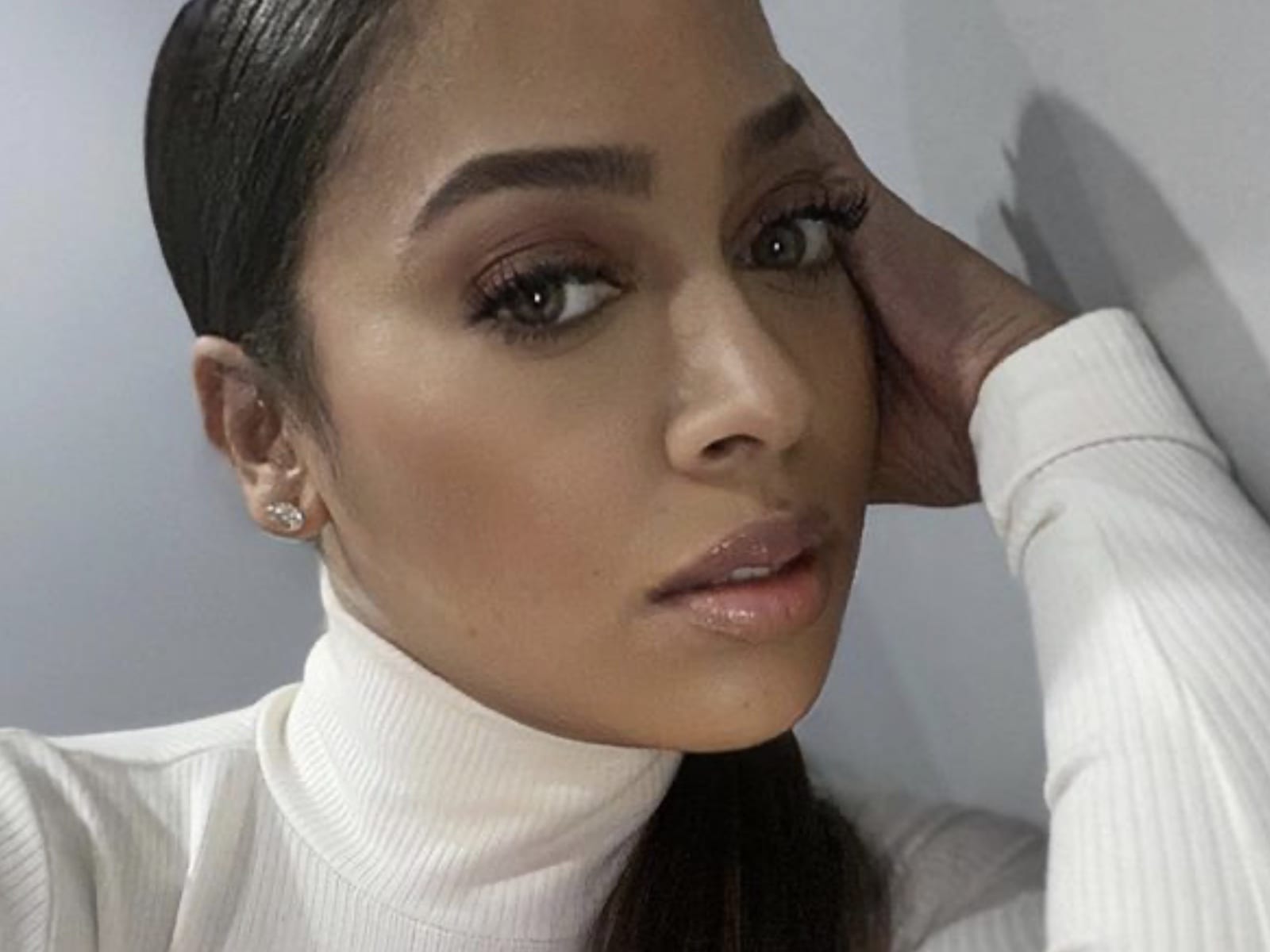 In May 2020, music mogul JAY-Z and his Roc Nation team issued a statement on Ahmaud’s death. The hip-hop icon demanded justice for the Arbery family and reacted to two of the three suspects’ arrests.

“By now, we’ve all seen the crime’s disturbing video, so the facts here are not in doubt: He was unarmed and innocent and the victim of a hate crime. Which is why we call upon you today, as official leaders of the Great State of Georgia, and with the entire world watching, to ensure that a fair trial is conducted, as that can only lead to the appropriate felony convictions of both McMichaels. We also implore you to charge William Bryan as an armed accomplice to the crime.” 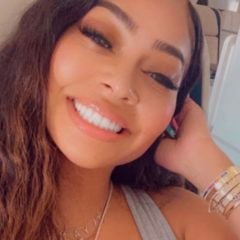 The three men connected to the slaying of Ahmaud Arbery were officially indicted on murder charges by a Georgia grand jury. The legal action came weeks after the men were finally placed behind bars for the February tragedy.

Gregory McMichael, 64, his son Travis McMichael, 34, and their neighbor William “Roddie” Bryan, 50, all face allegations of malice and felony murder in the Feb. 23 death of Arbery. Arbery, 25, was fatally shot in the coastal city of Brunswick, Georgia, after he was pursued by the McMichaels. His family said he was out for a jog, while the McMichaels said they thought he was a burglary suspect. Bryan is accused of using his pickup truck in an attempt to box Arbery in. (NBC News)

Social Media Stands Up For Ahmaud

Social media emerged to stand up for Ahmaud Arbery’s family. Celebrities demanded justice and for the two alleged men responsible for his death to get arrested.

“These two white men killed an unarmed black man jogging down the street in Brunswick , Ga , for nothing and on camera and are not in prison , sh*t crazy !!! 😡 Rest In Peace Ahmaud Arbery” -2 Chainz’s Instagram