Southern rap veteran Boosie Badazz and his girlfriend, actress Rajel Nelson, hit the town recently flexing relationship goals in their matching outfits. Boosie and his boo have publicly been an item since early last year and continue to put the spotlight on their inseparable bond.

Boosie Badazz and Rajel Nelson tastefully did the matchy-matchy thing with red tops, white bottoms, white shoes and iced-out chains on a recent night out. Boosie can be a magnet for controversy, but in this instance the popular MC was simply having fun with his lady. 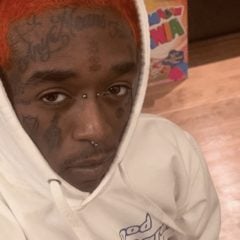 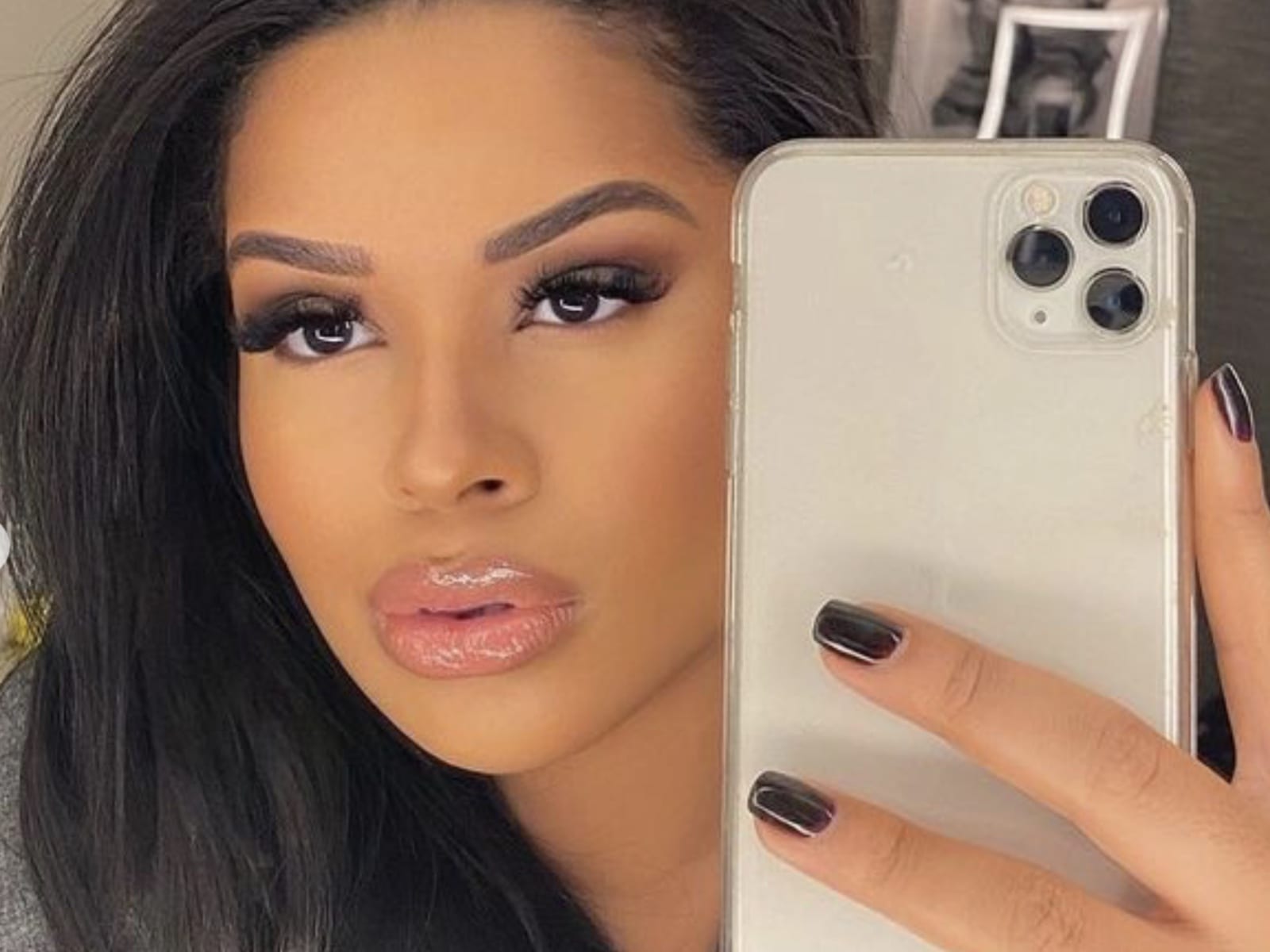