Despite recent breakup rumors, it seems it’s all love again between Diddy and his City Girl bae Yung Miami. 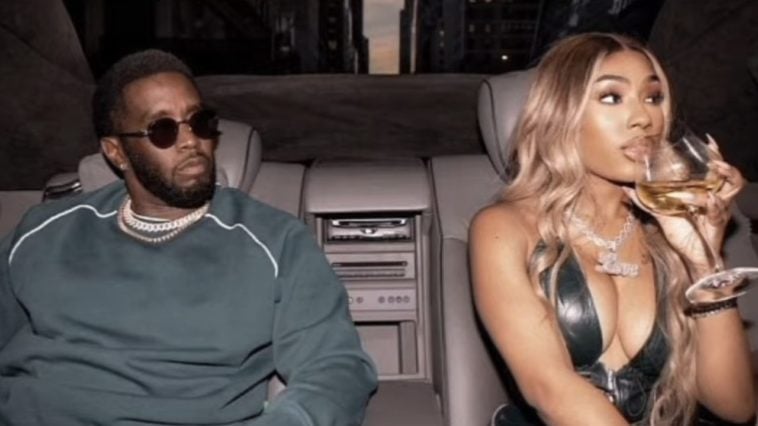 It appears Yung Miami and Diddy’s scrutinized relationship is back on track despite breakup rumors. Last week, fans noticed Yung Miami unfollowed “her papi,” causing fans to believe there was trouble in paradise.

Despite the confusion, the original City Girl hopped on Instagram nearly 24 hours after rumors broke and dispelled any doubt of their existing love.

Caresha appeared happier than ever as she posed in her living room, swarmed with red roses, which appeared to fans as an “apology” in her recent Instagram post. She captioned, “the way you make me feel these days.”

Celeb fans like JT, Saucy Santana, Tamar Braxton, and more all chimed in the comment section to show their approval of the romantic gesture.

Rumors of a potential breakup puzzled fans as the Revolt owner and rap artist appeared smitten shortly before. As rumors began circulating, rapper 50 Cent took his shot in a now-deleted social media post, warning Diddy to get Miami before he did.

Before their relationship snag, the two had been publicly spoiling one another with other lavish gifts. The bad boy professed his love for Miami earlier in the season after he made an appearance on her podcast Caresha Please.

The City Girl remains clear about one thing; she is all about her papi.

When Fans Ain’t Feeling The Sexy