In a recent discussion on the Clubhouse app, 21 Savage shocked fans by saying Nas “isn’t relevant.” 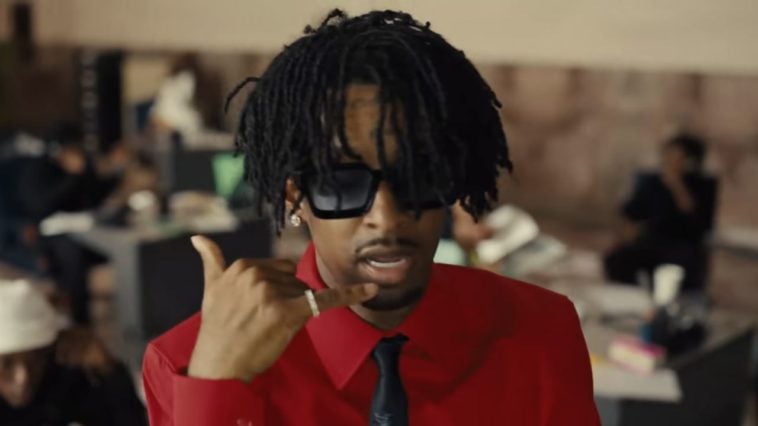 Atlanta rapper 21 Savage, who recently dropped Her Loss along with Drake, was in conversation on the Clubhouse app and said that rap legend Nas “isn’t relevant.”

During the conversation, the panel talked about the importance of longevity in hip-hop and whether or not older rappers have a place today. 21 Savage later gave his take on Nas:

“Nas isn’t relevant. He has a strong core fan base,” 21 Savage said.

One fan said they felt it was “crazy” for 21 to call Nas irrelevant, especially after he won a Grammy for “Best Rap Album” just last year.

Others defended 21 Savage’s statements by saying that many younger rap fans aren’t aware of Nas or “checking for him” to release new music.

Aside from dropping Kings Disease 3, Nas has executively produced a documentary, directed a  docuseries, and went on tour with Wu-Tang Clan this year.

The Migos Perform In Front Of A Dry Crowd. Is Respect Dead In Hip-Hop?

The Migos in the past have had a reputation for having energetic crowds, but a Tik Tok video showed the crowd was disinterested during their set. Some speculate that the crowd was being disrespectful towards the group and that disrespect is an ongoing issue for hip-hop.