With a song currently trending on TikTok with almost 40k views, it sparks the question, who is Young Thug’s Boo, Mariah, The Scientist? 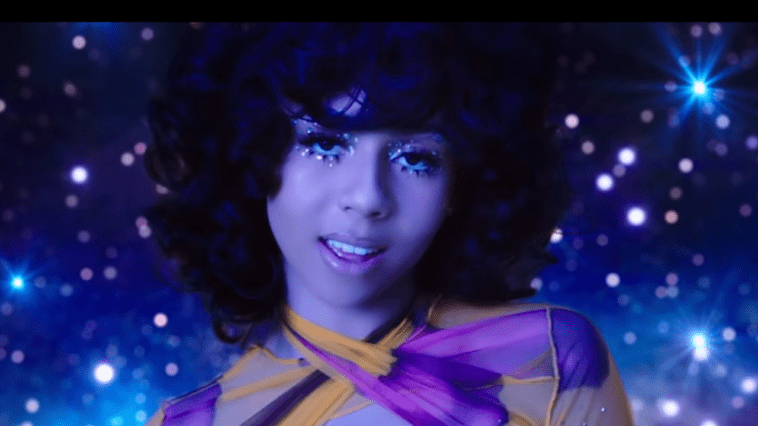 109 Views
Comments Off on Who Is Mariah, The Scientist?

After receiving a surprise letter from incarcerated boyfriend and rapper Young Thug, fans may want to know the upcoming R&B singer.

Mariah began her rise to stardom in 2018 when she released her independent project “To Die For.”

In 2019, the “2 You” artist caught the attention of Tory Lanez to the point where he signed her to his label One Umbrella, alongside RCA Records.

In the same year, Mariah dropped her debut album, Master, with top singles “Beetlejuice” and “Reminders,” and was featured on Trippie Redd’s “Abandoned”, in the album  A Love Letter to You 4.

Mariah, The Scientist has a song called “Spread Thin,” which is currently one of the most popular songs on TikTok.

She has also been added to Rod Wave’s recently announced Beautiful Mind tour, which also features Toosii and is scheduled to begin next month.

Chloe Bailey Fires Back At Critics; Says She Supports Gunna “In Real Life”

It’s safe to say Mariah has been more open about Young Thug’s imprisonment than Chloe Bailey has about Gunna’s.

Recently, Chloe Bailey had to explain why she has not posted anything about her rumored boyfriend Gunna since his incarceration.