Coolio had big plans on returning to the big screen for the animated series Futurama as the voice of a long-time character. The O.G. rapper also planned on recording new music and original dialogue before his death. 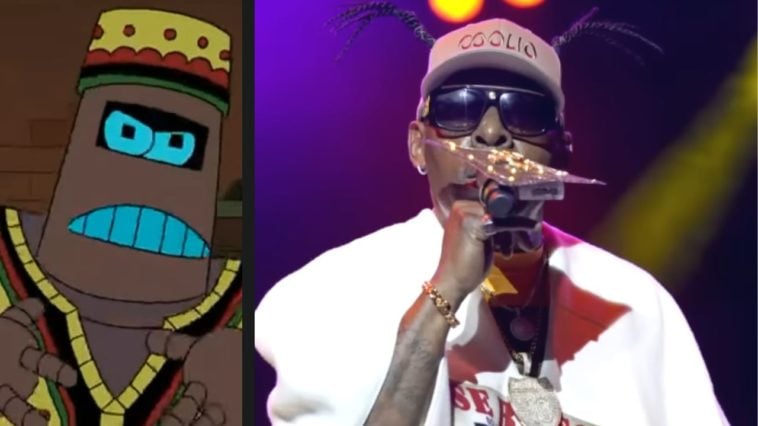 Before his premature death, Coolio planned on returning to the animated series Futurama by reviving his recurring role as Kwanzaa-bot.

He also planned on recording new music and original dialogue.

Coolio last worked on the show in a 2010 holiday special. However, series executive producer David X. Cohen teased a posthumous release of the new material.

His last session was several weeks ago for Hulu’s 20-episode revival of Futurama.

“Coolio was one of my favorite guests. He was always totally upbeat and genuinely enjoyed coming in to record as his character Kwanzaa-bot.”

The episode will end with a dedication to the rapper, along with feature music he recorded for the show. This includes music Coolio whipped up and produced on the spot.

The news was reported by his longtime manager, Jarez Posey.

According to the New York Times, Posey said the “Gangster’s Paradise” rapper was at a friend’s house when he didn’t come out of the bathroom for a while. T.I. Zapped From Ant-Man 3 But There’s A Tiny Twist