Hip hop producer Mike Dean hopped on Twitter to tease five future releases he had worked on in record time.  Dean is known for working for long periods of time to finish albums for Kanye, Travis Scott, and Jay Z. So, his latest hint has fans amped to get the first drop on the next hot album. 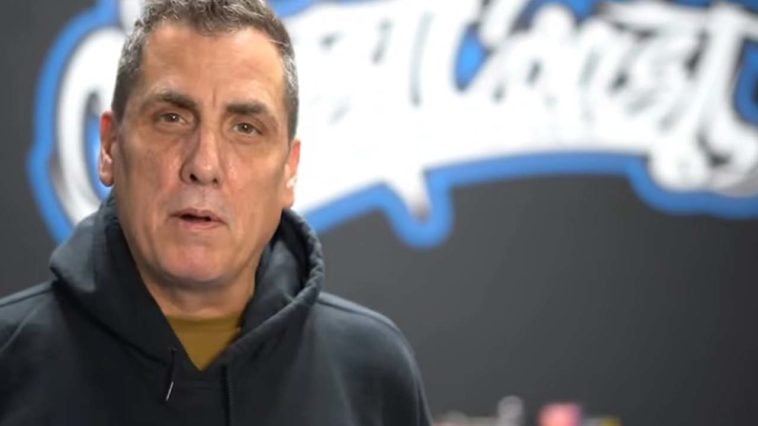 220 Views
Comments Off on Want to Know The Next Hot Project To Drop?  Mike Dean’s Twitter Hints At Five Albums To Watch (And It’s Not BTS)

Mike hopped on Twitter recently to take a breather from what he says was a 10-day music production marathon.  He let fans in on a tip that there are five secret albums coming down the pipe in the days to come.

Fivio Foreign’s B.I.B.L.E, coming this Friday, is one of the five.  Pusha T seems pretty obvious. But the rest are a guessing game and fans are here for it.

Immediately, fans took to his comment section to guess whose albums he is working on.

Mike Dean works with a lot of different artists so figuring out what albums he is working on is a bit of a challenge. Luckily, we know what he is most likely working on based on what some of the bigger artists have been up to.

Fivio Foreign’s B.I.B.L.E, coming this Friday, is one of the five.  Pusha T is probably number 2.

The Ye fan guessed that the albums Dean is working on are:

Travis Scott has been lowkey on social media for a while now since the Astroworld tragedy. It still raises the question of when his next album, titled Utopia, will be released.

The rapper still has the word “UTOPIA” in all caps in his Twitter bio so it’s safe to assume the album is still on the horizon. Could Mike Dean be working on Travis’ new album?

Back in December in the aftermath of the Astroworld tragedy, Travis removed Utopia from his bio. However, Travis has been slowly emerging from obscurity, with what looks like a brighter demeanor along with a new commitment to lead the way towards healing the pain within himself, his fans, and the world.

Mike Dean recently caught flack and apologized after he criticized K-POP band BTS on their Grammys win.  He has apologized to BTS, following a series of tweets where he criticized the septet.

On Grammys night 2022, Dean took shots at the K-pop boyband by responding to a tweet from the Recording Academy that had dared followers to “name a group smoother than BTS”, which Dean replied with “Anyone.” 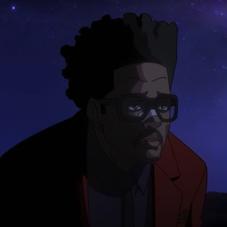