Rappers J. Cole and Wale have had a low-simmering rivalry, but the two might finally be coming together to unite fanbases. Wale posted a tweet that suggests the two will be dropping a song together tomorrow. 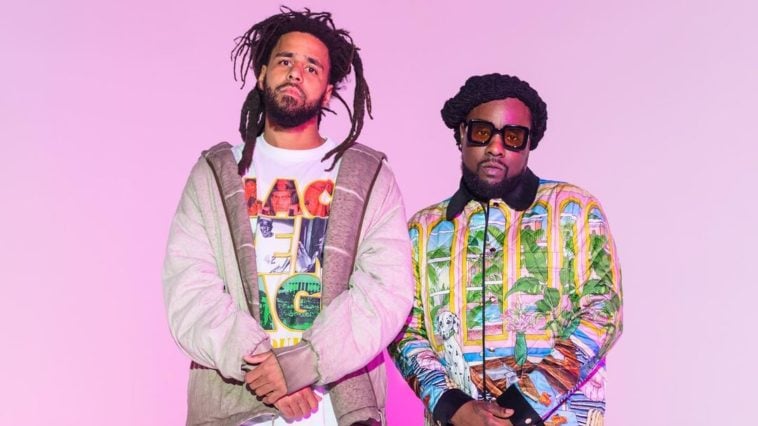 Wale and J Cole had tension between them in the past.

Cole has allegedly made references to Wale being too focused on chasing clout and recognition instead of making music for his fans.  Wale has posted and deleted some pretty aggressive shade aimed at Cole following a George Floyd protest.

Nevertheless, the beef seems to have been squashed with Wale tweeting a picture of himself and Cole with the caption, “Folarin x Cole World. 3pm Tmrw.”

J. Cole invited Drake and Future as guests during the opening segment of his Off-Season Tour stop in Miami.  After they performed their #1 hit “Way 2 Sexy” Drake took a moment to give J. Cole his flowers, calling Cole “one of the greatest rappers to ever touch a mic.” Amber Rose Sparks OnlyFans Backlash For Being A Vixen Over ‘Mom’