Boosie Badazz‘s new movie has Bill Cosby’s stamp of approval. Following the release of his new movie “My Struggle”, the actor shared a message on Twitter and Instagram asking his fans to support the rapper’s biopic. 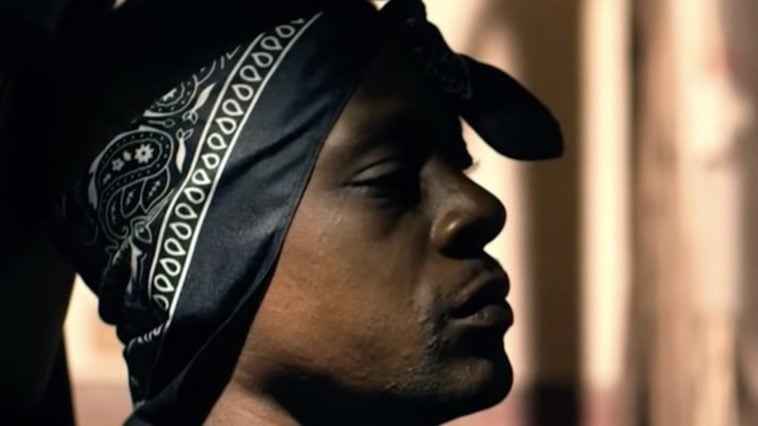 In a social media post, Bill Cosby-whose sexual assault conviction was overturner- wrote, “ Lil Boosie I have always appreciated your trust and support.”

Badazz then tweeted in response, “Thanks Bill Cosby means a lot coming from you.”

Recently, Baton Rouge, Louisiana rapper released the trailer for his new film “My Struggle”
It will be a star-studded film, as himself and fellow rap stars such as YFN Lucci, Quando Rondo, and the late Mo3 made appearances in the trailer.

The movie, titled “My Struggle”, will cover his life, musical career, legal trouble, and many, many other topics.