Kanye West is keeping his fans on their toes.  The unpredictable rapper surprised fans with an unannounced drop of new fall hoodies in collaboration with The Gap. 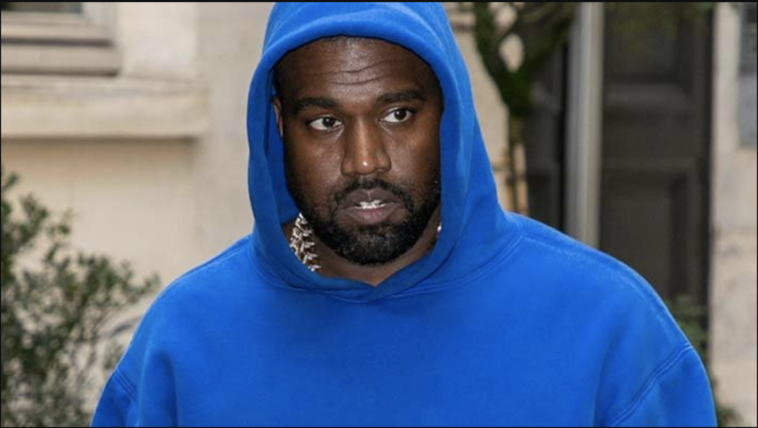 West Got New Drip For The Fans

A countdown that appeared on the Yeezy Gap site overnight came to an end revealing the hoodies.

Six color options of the ultra-premium, 100% cotton hoodie were just unveiled, each going for $90. Fans who were able to get an order in before the looks sold out will receive their limited-edition threads in 2-3 weeks.

In their previous collaboration, Yeezy and Gap gave fans the opportunity to cop a round jacket in multiple colors.

Kanye Switches Things Up On Donda

Recently Kanye made changes to his long-anticipated “DONDA” album, which he reluctantly released after three massive listening sessions.

On the chorus of “Keep My Spirit Alive,” Kanye replaced Kaycyy Pluto’s voice with his own singing voice. The second major change was on the song “New Again” — Chris Brown was replaced by the Sunday Service Choir.  Both the original Donda and the updated version can be found on streaming services.