Singer and songwriter Trey Songz may be looking at a less dim future as new, interesting information surface in his ongoing sexual assault case. A woman has come forward alleging that she was bribed to paint Trey as the “the next R. Kelly” for a large sum of money. 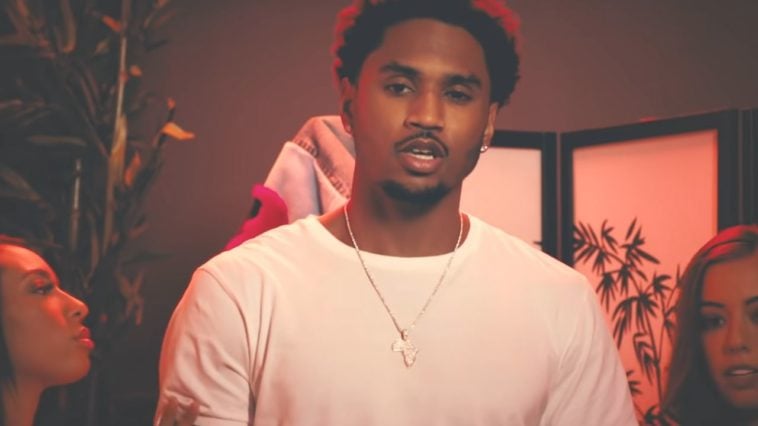 It appears singer and songwriter Trey Songz has a bold ally in his corner amid his ongoing sexual assault case.

During a recent court hearing,  a woman by the name of Mariah Thielen came forward and testified that she was offered money to make Songz the “bad guy.”

According to TMZ, a transcript was obtained where she admits meeting with the Ready artist’s attorney, Ariel Mitchell, back in April 2021 at a bar in Miami.

Thielen added Mitchell reeked of marijuana and reportedly had a gun in her possession. In the obtained transcripts, she said Mitchell offered to pay her between $100k to $200k to paint Trey Songz as the “next R. Kelly.”

She said Songz’s attorney had a plan to use the allegations against the singer’s team to come to a monetary settlement for an even larger sum of money.

However, Thielen claimed she turned down the offer and reported the sketchy meeting shortly after. She also protested that she “wouldn’t have even lied for $10 million.”

Mitchell has since denied the claims in a statement.

“We’re highly confident and certain the court will find the witness committed perjury. Parties are still awaiting the judges’ further instructions on how to proceed given the witness’s inconsistent testimony during the hearing.”

Furthermore, Mitchell also addressed her partner’s (George Vrabeck) sudden withdrawal from the case, saying it’s only because “he will be representing me against the parties involved in this disgraceful motion brought by Trey Songz and his representatives.”

Trey Songz May Not Sing Again After This New Rape Allegation

The allegations follow general accusations of abuse made in the media by alleged victims.