Legendary pop icon Mariah Carey’s $5.6 million Atlanta estate was burgled while she vacationed in Italy and the Hamptons in July. 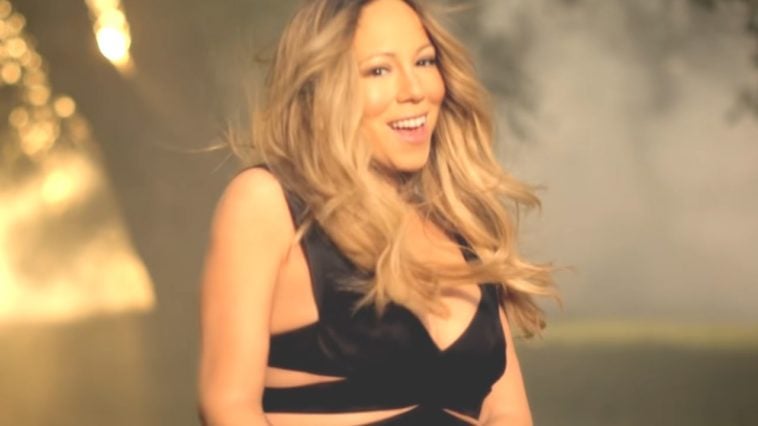 Mariah Carey’s Atlanta home was burgled while she vacationed in Italy and the Hamptons with boyfriend Bryan Tanaka and her children.

The home, estimated to be worth $5.6 million, was invaded on July 27th, according to Page Six.

Whether or not items were stolen from the nine-bedroom, 13-bath home remains unclear.

According to the same source, the investigation against the offender remains ongoing.

The burglars may have used Mimi’s Instagram as a hint to hit the luxurious home after she shared a post with her 11 million followers while vacationing in Ciao Capri, Italy, on July 19.

She also posted a picture in her Hamptons home captioned:

“Out East for the week, soaking it all in.

She also thanked the real estate team for assisting her with her Hampton home.

Not More Trouble For Mimi!

It appears Mariah Carey has taken a number of financial hits this summer after being sued by Vince Vance and Valiants band member, Andy Stone. Stone sued her for copyright infringement on the hit Christmas song “All I Want For Christmas Is You.”

We hope things begin to look up for the “Butterfly” star. Mariah Carey Makes History With “All I Want For Christmas”