Amid all the multiverse fights and catastrophic stakes in the Marvel Cinematic Universe, it’s always rewarding when a famous hip-hop artist makes an appearance. 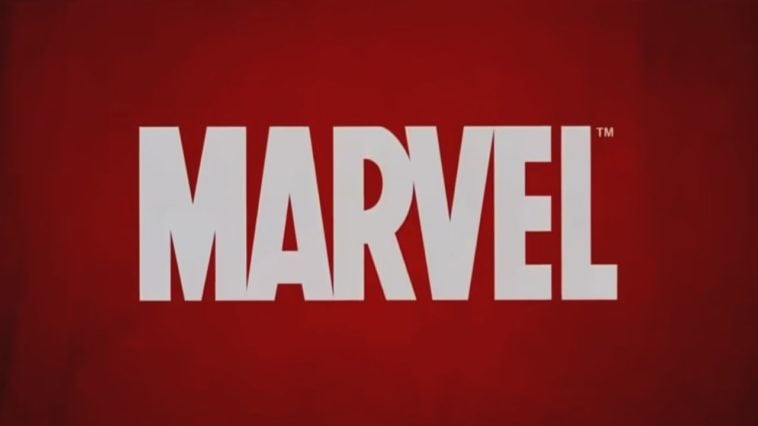 Most recently, Megan Thee Stallion made an appearance in She-Hulk showing Marvel’s latest superhero how to twerk.

SOHH, the squad has curated a list to appreciate those Marvel moments that featured rap artists.

In Iron Man, Ghostface’s song is playing in the background while Tony (Robert Downey Jr.) gets his best friend Rhodey (Terrence Howard) to loosen up.

With a catchy beat and feel-good lyrics, it’s a no-brainer Chloe Zhao chose this as Sersi’s(Gemma Chan) ringtone!

Playing at just the right tense moment where it relieved some tension and made the infallible god-like figures more human and relatable.

The only thing funnier than this scene has to be Lizzo’s reaction.

Even wizards bow to Queen Bey.

In the first Doctor Strange film, the titular surgeon jokes that he only has one name like many modern artists like Adele, Eminem, and Beyoncè.

When the last name fails to register, Strange (Benedict Cumberbatch) tries once more to retrieve a book far too advanced for him and Wong refuses.

This leads to Strange resorting to creating portals to sneak books in while Wong listens to Beyonce.

The joke itself isn’t hysterical but it’s a good precursor to the back-and-forth relationship the two soon develop over the course of the future films.

After a long day at work, the right song can allow you to rest easy.

If you’re anything like Shang-Chi (Simu Liu) and Katy (Awkwafina), belting it out at the top of your lungs is more cathartic.

Queue the karaoke bar! Lil Nas X’s track plays for a fraction of a second but the montage was funny enough to forgive the short duration.

Even Wong makes a trip!

One of the most satisfying moments in MCU has to be seeing Matt Murdock (Charlie Cox) sitting alongside Peter Parker(Tom Holland), Aunt May(Marisa Tomei), and Happy Hogan(Jon Favreau) in Spider-Man: No Way Home.

While it legitimized the existence of the Man Without Fear and his stellar series, it also indirectly legitimized the other Marvel Netflix series like Jessica Jones, Iron Fist, and Luke Cage due to the four forming their own avenging team called the “Defenders.”

Meth stops by Sway in the Morning to share his respect for Luke after the Power Man saves him from robbers in a local shop.

He then goes into a freestyle so fire and poignant touching on the police brutality in the Harlem streets, making it seem as if Luke Cage was a real hero.

The list of talent in the song alone is legendary.

Faith and Jadakiss are performing at Harlem’s Paradise, a nightclub that was previously owned by Cornell Stokes (Mahershala Ali) but is taken over by Mariah Dillard (Alfre Woodard) soon after his death.

As a transition of power takes place, NYC is plays a song that celebrates the bustling city while also staying true to the artists’ journey to success.

As one of the most prolific artists in the genre, it was a no-brainer when the show chose him to close out the second season for Luke Cage which ended up being its last.

Rakim takes the stage at Harlem’s Paradise, just as control has been transferred over to Luke now following Mariah’s death.

Many of the artists that perform at The Paradise typically serve as a modern Greek chorus, where they comment on the show’s story through music.

The God MC is no exception as he provides a retrospective for Luke’s journey from prison experiment to superhero to king of Harlem.

Jidenna’s “Hail To The Chief” is one of those songs that can easily get stuck. It’s not even the lyrics that are catchy, it’s the sick beat.

In a specific scene, Jidenna is seen performing for Cottonmouth and Shades.

The way the lyrics and beat flowed together complemented the scenes within the segment and it deserves serious praise.

Last but not least is Luke Cage’s “Straighten It Out” episode, where popular Hot 97 DJ and record producer DJ Mister Cee was hired by Dontell “Cockroach” Hamilton to play at his illegal casino.

The rapper made a cameo appearance as himself where he made allies with one of Cage’s arch nemesis.

The Marvel Cinematic Universe spans close to 30 films each with their own respective writers, directors, and worlds built.

Read on to see if we picked one of yours!