Brent Faiyaz continues to apply pressure on the R&B scene. This Friday, the Baltimore artist is releasing new visuals for one of his hot tracks from his latest album, Wasteland. 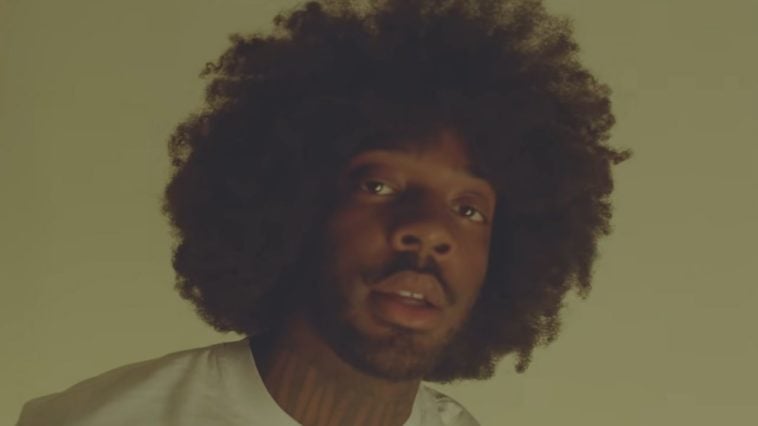 The talented singer from the DMV is back at it again with another announcement for his fans.

Brent is set to drop a new music video for “Loose Change.”

On his social media accounts, Brent posted an announcement revealing that a single from his latest album, Wasteland, will be released Friday.

The released black and white poster shows Brent sitting in a chair onstage with the spotlight shining on him.

A guest in the video will include Nastasya Generalove, who is part of the United States Rhythmic Gymnastics team.

This marks the second video from Brent’s Wasteland, released along with “Price Of Fame.”

Brent Faiyaz’s album, Wasteland was released on July 8 and included some of the biggest names in music for the list of featured artists.

Songs on the album include “Price Of Fame,” “Gravity,” and “Wasting Time.”