Fat Joe recently announced that he would be hosting the 2022 BET Hip-Hop Awards and SOHH thinks that he couldn’t be more perfect for the job. 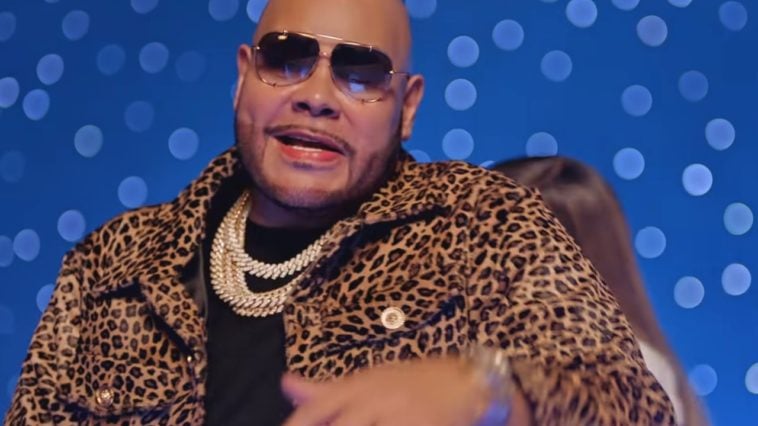 Bronx-Native, activist and rapper Fat Joe is getting ready to host this year’s BET Hip-Hop Award show this October, and SOHH thinks that BET couldn’t have chosen a better face, and here’s why:

The four-time Grammy-nominated artist has been in the game since the ’90s.

His Bronx upbringing exposed him to the roots of hip-hop. Joe grew up watching hip-hop pioneers like Melle Mel and Grandmaster Flash.

While many may know the rapper for his hit single “Lean Back,” he began his rap career as a member of  D.I.T.C (Diggin in the Crates), a 90’s hip-hop group.

He worked with producers like DJ Premier early on.

While social media might be new to us, Fat Joe’s no rookie to hip-hop.

Not only was there D.I.T.C., but his Terror Squad crew birthed some of the most iconic talents fans know today, such as Remy Ma, DJ Khaled, and Big Pun.

Fat Joe isn’t one to hesitate in cracking a joke. The Boogie Down rapper’s got jokes for days, and a host should have excellent humor.

The rapper also spearheaded fundraising efforts to raise funds for the recent and deadly Bronx fires, bringing more awareness to the cause.

SOHH, we rest our case. Fat Joe’s position is well-deserved.

Recently, Fat Joe, Remy Ma, Lil Kim, and many other legendary artists from the golden era of hip-hop, performed at the “Rock The Bells” concert, giving fans beautiful memories of the past.