New York rapper Tekashi 6ix9ine is back-back. The hip-hop star has come forward to let the world know he is finally in the spotlight again after taking months off with an unexpected hiatus.

6ix9ine hopped back on Instagram to do his best to break the Internet. In addition to hinting at new music dropping if his post reached 100,000 comments – which has since surpassed over 235k in just hours – Tek teases a new song and reveals both a full body filled with tattoos and a fresh beard. 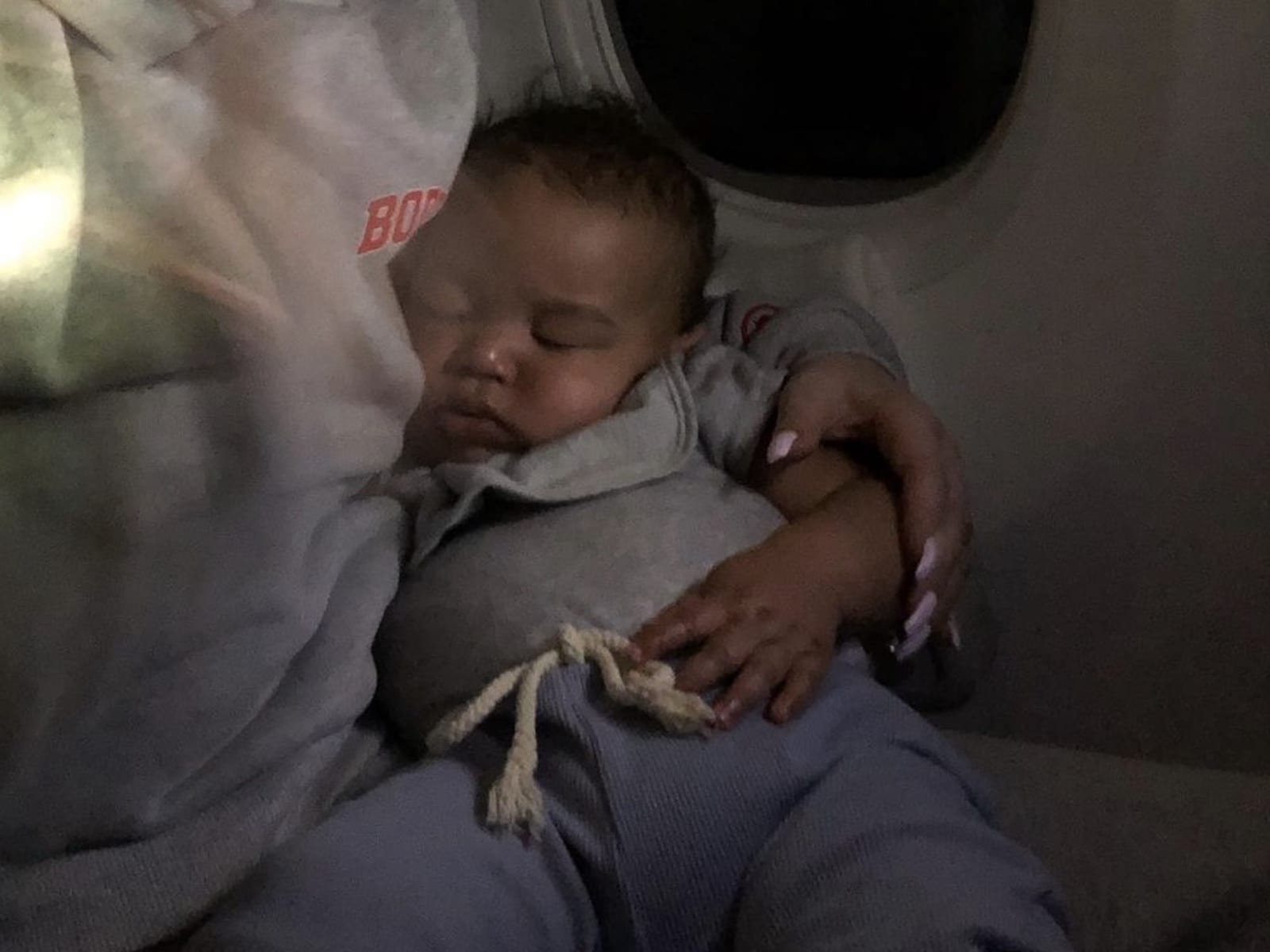 The controversial rapper’s life has been especially crazy over the last few years since he became famous. Premium TV network Showtime is telling its version of the tale in Supervillain: The Making of Tekashi 6ix9ine, a three-part series beginning Feb. 21.

The Supervillain docuseries is directed by Karam Gill, who is known for a couple projects related to hip-hop. He directed Ice Cold, about the link between jewelry and rap culture; and G-Funk, about the groundbreaking 1990s West Coast sound.

“This series is bigger than 6ix9ine. It’s a cautionary tale about manufactured celebrity and how when our society allows Supervillains to rise, the collateral damage can be massive. In the era of Trump and the Jan. 6 insurrection, understanding and analyzing these stories is extremely important.” (Karam Gill) Tekashi has no respect being placed on his name. The hip-hop star recently made headlines for getting name-dropped in a bogus report claiming he was involved in a strong-armed Miami robbery.

UPDATE: After an investigation, the alleged victim made up most of his story, police sources tell me. The incident, which did involve Tekashi69, took place at a paintball shooting range in Miami. The rapper has been cleared of any wrongdoing.