The lawyer representing 11 of the original accusers revealed more allegations against T.I. and Tiny from six additional sources. One of the most recent accusers was a high school student at the time who interned for T.I.

She described an alleged incident when she was 17 and working for the couple, on T.I.’s tour bus, when she claims his wife gave her a drink and two pills that made her ‘hot and and sweaty… [and she] began hallucinating and felt like she was floating.’ She claims that Tiny took her to the back of the tour bus to ‘cool off’ and that T.I. came over next and started commenting on her appearance. She says she then blacked out and woke up ‘naked on a bed… bleeding from her vagina. She also felt discomfort in her anus.’ The next day, she claims she was taken home by one of the couple’s employees who said ‘she needs to learn to keep her mouth shut’ and ‘if she did not that bad things could happen to her and her family.’ 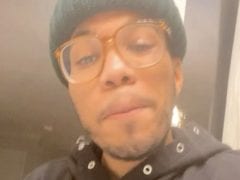 The Harrises are fighting for their lives and their livelihood. The rapper/actor and his wife are facing serious allegations, and are reportedly trying hard to make this go away. Attorney Tyrone A. Blackburn claims the couple attempted to “make a deal” with his clients, but got no takers.

“(Attorney) Steve Sadow reached out to me looking to make a deal on behalf of T.I. and Tiny. And I told Steve Sadow my clients want justice. So, if the deal involves Tiny and T.I. turning themselves in and admitting to the crimes they have committed then fine we got a deal. But if it does not, then I would prefer the investigators do that work and to bring criminal charges against Tiny and T.I. for what they’ve done throughout the years.” 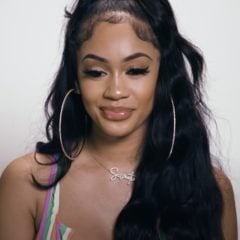