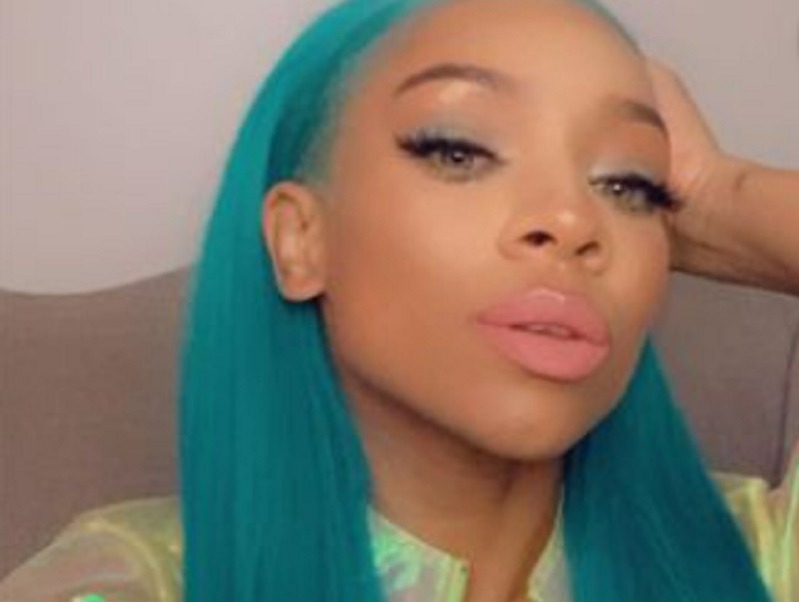 Rap and reality TV star Lil Mama has incurred the wrath of the Internet. The “Lip Gloss” hitmaker posted a comment on social media that was viewed as transphobic, along with co-signing a similarly anti-trans tweet. “Growing Up Hip-Hop” star Lil Mama went to her Instagram Story and reposted a tweet from someone who called it “insanity” that children are allowed to “cut off their genitals and/or ‘change’ their gender.” Mama added her own thoughts, drawing widespread criticism for comparing trans people to animals.

Social Media Users Are Going Off On Lil Mama

The responses to Lil Mama’s comments are what you’d expect. While some people are defending the entertainer, many more are roasting her and suggesting she’s a hypocrite.

“I’m still pissed about that post lil mama shared last night referring to it as ‘depopulation.’ like just cut all the fake concern sh*t, say you hate trans people with your chest and go.”

Eminem Trolls Cancel Culture For Coming After Him

Controversial rap veteran Eminem had to know that “cancel culture” would eventually come for him. Just when his critics are turning up the heat, Slim Shady addresses them by dropping a new video for “Tone Deaf” from his most recent album. 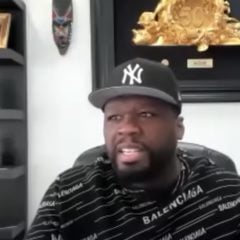