The self-proclaimed “world’s biggest hip-hop festival” returns to the mecca of rap with Rolling Loud New York 2022. The festival promises the hottest names in hip hop to take the stage at Citi Field in September. 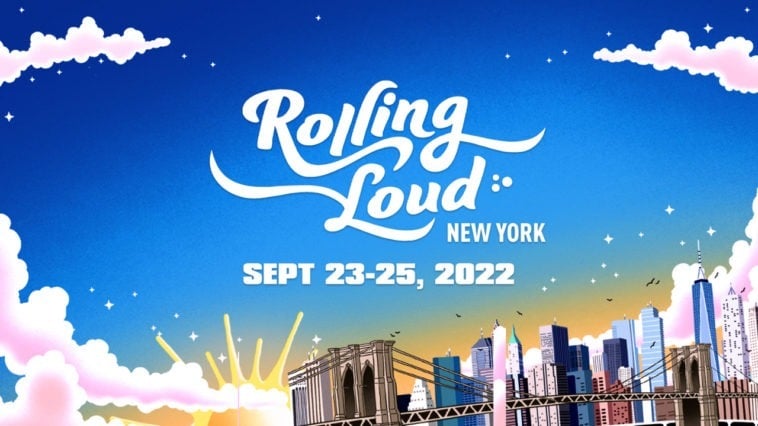 What started as a one-day concert in 2015 has now expanded into a three-day festival with the biggest names in music. Rolling Loud previously sold out its presale tickets for its Miami festival in July, and is now taking artists back to the stage in New York.

This year’s lineup has not been announced year yet, but last year featured some big names like J. Cole and 50 Cent. The 2022 festival will hold September 23-25, and presale tickets go up on Friday, June 3.

The wildly popular hip-hop festival made a major comeback last year. The event was held in October in hip-hop’s birthplace, New York.

The festival featured 50 Cent, J. Cole, and Travis Scott all headlining the event.

In April 2021, unfortunate news broke that Rolling Loud would not be taking place in May 2021, as originally planned. At the time, the festival brand announced new dates from July-23-25, 2021 at the Hard Rock Stadium in Miami Gardens.