Artists are constantly on the move, whether it’s by vehicle or plane. However, while indoors in buildings, the elevator is necessary. The last thing they need is to get stuck in one. The latest victim was Swae Lee. 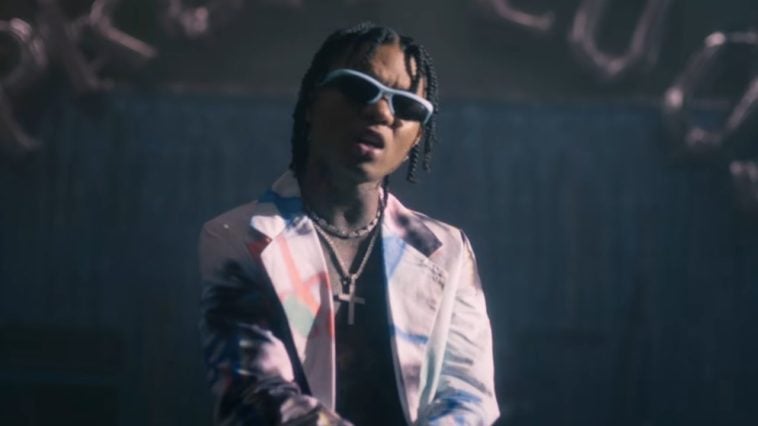 The other half of Rae Sremmurd was trapped in an elevator for three hours.

Swae, like most people, was frustrated while waiting for help to arrive. He was recorded while in the elevator with friends.

In the video, he says he’s “tired and exhausted.”

In the end, help arrived and Swae and his entourage climbed the ladder to safety.

Getting saved from a stuck elevator is nothing for Swae Lee.

In January 2021, he was involved in a near-fatal car accident with producer Mike WiLL Made-It.

The crash was near fatal, but both said on social media that they had minor cuts and bruises. Swae Lee Pretty Much Confirms His New Girlfriend Is…