Last month, a woman named Shanquella Robinson was killed while on vacation with some friends in Cabo San Lucas. Conflicting statements on her last whereabouts leave her family with multiple questions. 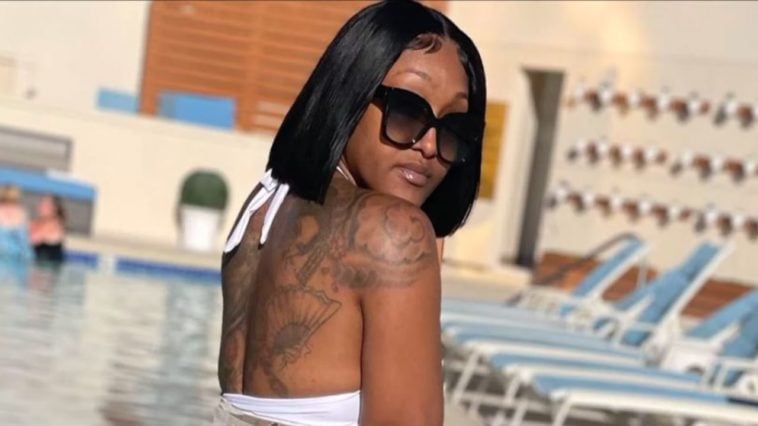 What Happened To Shanquella?

25-year-old Shanquella Robinson traveled with a group of friends from Charlotte, North Carolina, to Cabo San Lucas, Mexico, on October 28th, reportedly to celebrate one of their birthdays. Robinson, well-known in her community for her hair-braiding business, was found dead a day later.

Her parents, Bernard and Salamondra Robinson, were left rattled by her sudden death. Salamondra, perhaps even more so as she was the last to speak with her. She shared with WBTV 3 that she heard from her friends the night after her passing.

Mrs. Robinson stated the last time she spoke with her, she was having dinner, and she never spoke with her again. She added, “On Saturday evening, they called and said she wasn’t feeling well and they were going to call a doctor. And when they called, the doctor hadn’t arrived yet, but they said she had alcohol poisoning.”

Is There More To The Story?

Although her friends said she died from alcohol poisoning, the official autopsy report reveals more. The report says Shanquella had a broken neck and her spinal cord was cracked, implying that someone may have attacked her.

The report may be correct as handheld footage of a woman being beaten to death, believed to be Shanquella, was posted online recently. In the video, the woman is hit in her head, back, and neck while someone tells her to “fight back.”

News of the late 25-year-old has also reached many celebrities. Singer and Love & Hip Hop star K. Michelle took to Twitter to share her condolences, saying, “For them to beat that girl like that and tell her to fight is just disgusting. Just broke my heart.”

Twitter user @yeezyluciano recently shared that the woman who reportedly killed the North Carolina native is allegedly accepting Cashapp payments for interviews to “tell her side of the story.” Diddy Files $3.3 M Bid To Get Sean John Back