It’s been a while since Saweetie was set to drop her new album. The Icy fans have become impatient and demanded an update from the Bay Area rapper. 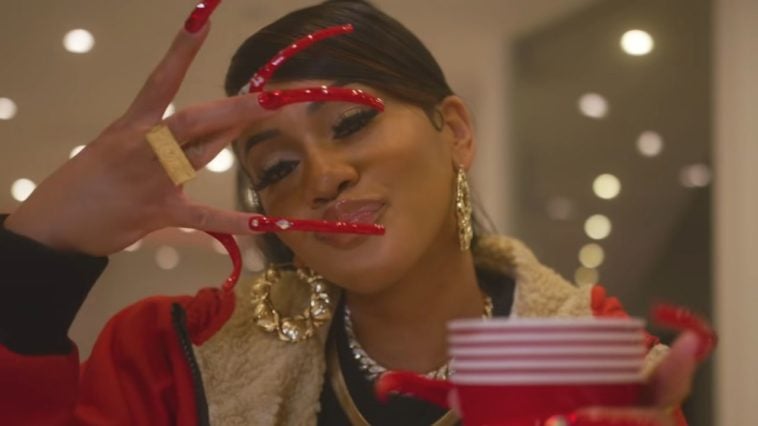 It’s been a while since Saweetie was set to drop her new upcoming album.

Since her PSA this past June, the Icy gang has gotten impatient. They have taken to social media to ask the “Tap In” rapper what the hold-up is about.

“Saweetie left me for dead.”

Saweetie responded to the tweet saying, “Aht aht don’t do that!!!”

The tweets sparked a buzz in the “My Type” rapper’s comments with fans who were tired of waiting and wanted answers.

Another fan replied by demanding proof from the Icy Queen:

“Prove him wrong right now then. ”

The back and forth resulted in Saweetie posting a screenshot of her playlist in progress.

Considering how restless Icy fans are getting, perhaps, the California native could look into snagging nail brand deals to distract fans or surprising them with a new single that features a unique sound.

In other Saweetie news, the Icy girl joined Lil Wayne to collaborate with the NFL to announce the kick-off  football season.

The “Bestfriend” artist took to Instagram to announce the kick-off of football season with Lil Wayne. Moneybagg Yo Loses It Over Ari Fletcher’s Bunny Outfit