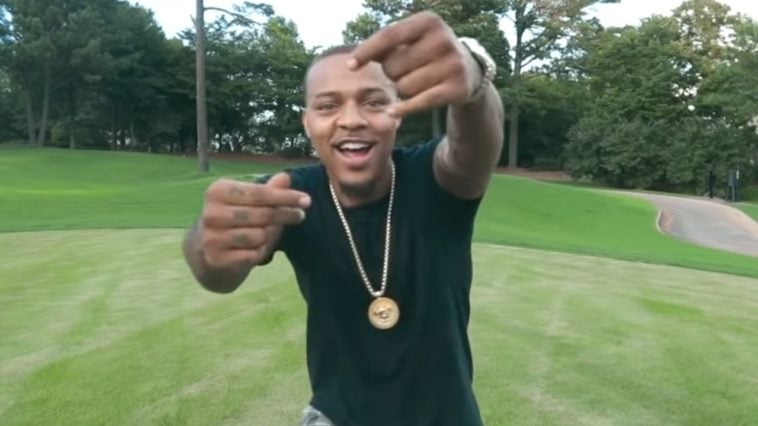 179 Views
Comments Off on Is Bow Wow’s V.I.P. Package Worth The Price?

The announcement faced quite a bit of mixed reactions, some pointing out Moss was just jumping on Chris Brown’s bandwagon.

Furthermore, many people expressed on social media how they felt the package was simply not worth it, implying the “Fresh Azimiz” rapper isn’t as famous as he once was.

However, Bow Wow’s super fans view the package as a once-in-a-lifetime opportunity.

The Atlanta native isn’t just taking photos with his fans; the deal is much more personal and memorable.

Additionally, Bow Wow addressed those who had negative comments about his V.I.P experience.

“As for my special VIP meet and greet experience .. They will gain more access more private time with me also will gain access to my private club and everything you can name. There are 3 different packages to choose from. Its all about how close do you want your experience to be.”

The thousand-dollar package is set to include a 30-40 minute “hang out” tour offered to only ten fans in every city.

In addition to meet-and-greet photos, fans are also invited to the VIP lounge party with free merch and much more.

Chris Brown set the tone and has been busy building relationships with his fans by hosting unique meet-and-greets.

The “No Guidance” singer seemingly shaded Megan Thee Stallion and other artists for following his lead.