Nav recently revealed a confusing cover art for his upcoming album Demons Protected By Angels, which is set to drop this Friday. 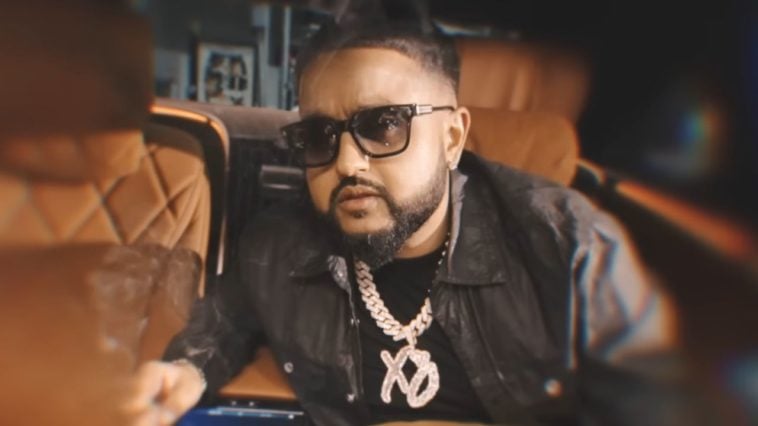 Nav has revealed the cover art to his upcoming album, Demons Protected By Angels which will drop this Friday, September 9th.

The colorful cover reveals Nav as a cartoon character smoking a cigar. Surrounding him are a pool, vending machine,  and many trippy images.

The “Wanted You” artist has also released the tracklist, with an interesting list of guests such as Gunna, Lil Durk, Lil Baby, Future, Lil Uzi Vert, and more.

This follows the release of his latest single, “Wrong Decisions,” a few weeks ago.

Fans on Twitter gave their honest opinion on the eye-popping cover:

One fan suggested getting rid of the cover’s creator:

“I love you Nav. but with all due respect you need to fire whoever made this cover.”

Another fan expressed disappointment in the cover:

“Bro, dropped the greatest song of his career last month, then drooped the worst cover to go with it.”

It seems that not everyone was pleased with the recent cover art Nav dropped; perhaps he would explain it later when he finally releases the album this week.

Before releasing the cover for his new album, the Canadian-born rapper released his new song “Wrong Decisions”.

This was Nav at his self-aware best.

The delivery was not hard on the ear, nor are the thoughts he shares too jarring.

This was one of those songs where an artist lets you in and takes you into a different realm of thinking.