Saweetie gave total props to New York veteran Lil’ Kim. She quoted 1996 song “Not Tonight,” citing what she views as the best lyrics from a woman ever spat in a rap song. 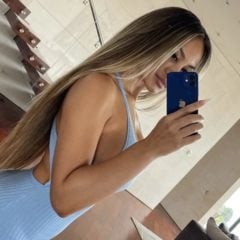 Saweetie is sticking to the music. The hip-hop superstar recently lit up social media to get fans hyped about a new mega collaboration gearing up to go down. While she didn’t dish out a specific name, Saw went to her Instagram page with a slew of new pics. In the caption, she let the entire world know this is far from a regular collaboration going down. 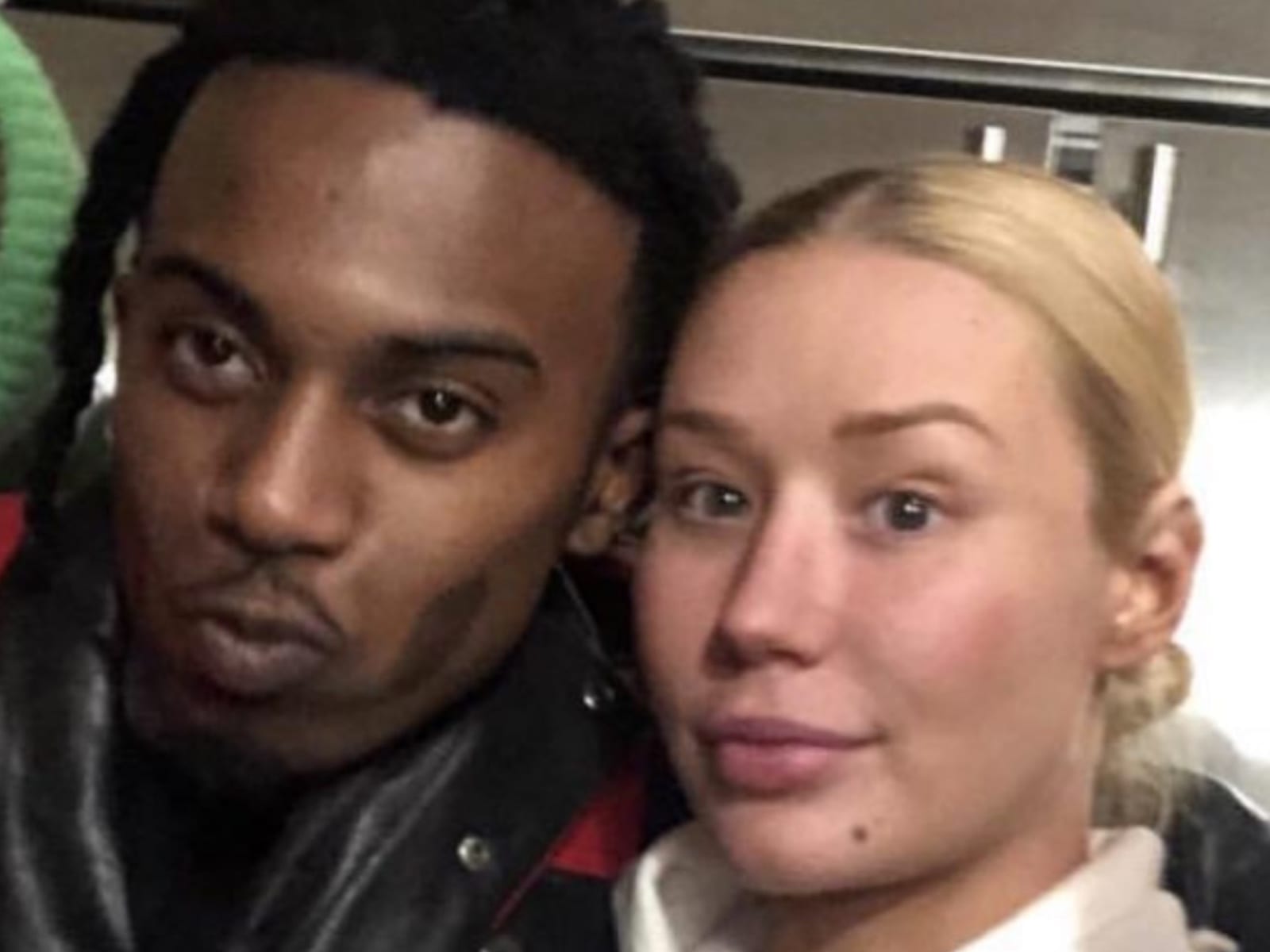 Several weeks ago, Saw hit up Instagram with some epic shots. While some featured her and hip-hop boyfriend Quavo together, the vast majority of them showcased Saweetie showered with red roses and candles.