The passing of PnB Rock has triggered other rappers to speak out on safety in the industry. Houston rapper Sauce Walka chimed in after someone made a fatal attempt to rob him last week. 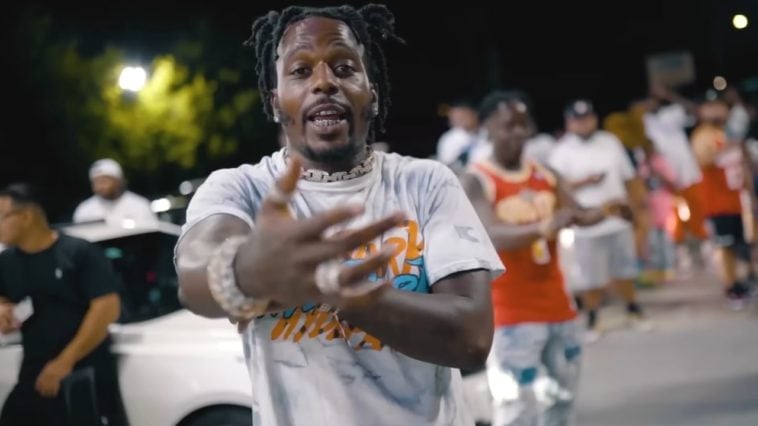 Sauce Walka took to social media to speak on the tragic news of the death of Philly rapper PnB Rock who was killed in an attempted robbery.

In the PSA, the “Ghetto Gospel” rapper gave his condolences to Rock, and warned artists to “keep their people with them at all time,” referring to the recurring safety issues in the industry.

Additionally, Sauce added that being an artist is the “most dangerous job in America.

Walka shot the man in self-defense and later defended his action in a video posted on his Instagram page while encouraging young Black men to always be cautious.

“…unfortunately tonight ,somebody lost their life for doing something stupid” Sauce Walka said.

Details of the incident remain unreleased, and charges have not been filed against Sauce Walka.

Unfortunately, fans attempting to snatch rappers’ chains is not an uncommon occurrence.

Recently, Drill rapper Asian Doll got in a physical altercation after a fan tried to grab her chain at a Harrisburg nightclub. Fortunately, she had a team and was able to fight back.

DaBaby also had a similar run-in, shooting an intruder who broke into his home in April.

The rap game seems to be getting more dangerous and fans may be wondering if it will ever end.

When rappers claim self-defense, someone is usually shot, and DaBaby has had several run-ins involving self-defense.

Last year in Miami, DaBaby was detained and questioned for a shooting that left two people shot.

The video of the questioning resurfaced, and he says he shot back in self-defense after the shooting victims tried to steal their car. Bun B Joins Movement To Protect Black Community From COVID-19 H.E.R Hit With Another Copyright Lawsuit DaBaby Responds To Intruder Shooting At His Home