Philadelphia rapper PnB Rock was shot earlier today during an attempted robbery at a restaurant in Los Angeles. The aftermath of the shooting was videotaped showing the father of two fighting for his life. 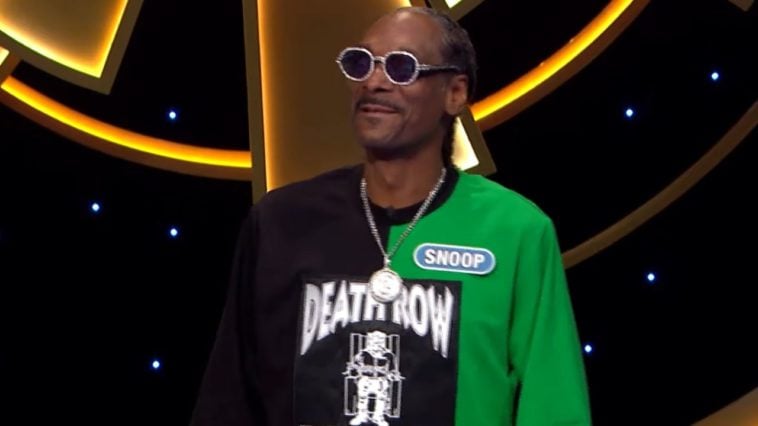 189 Views
Comments Off on PnB Rock Shot And Killed In L.A.

On September 12th, 2022, PnB was shot during an attempted robbery at Roscoe’s House of Chicken ‘N Waffles in Los Angeles. Allegedly his girlfriend Stephanie Sibounheuang posted their location on Instagram.

The shooting, captured by nearby a patron, shows PnB face down in a pool of his own blood, moving slightly – barely able to lift his head. One hour later, Rock succumbed to his injuries.

No one else in the restaurant was harmed and the shooter has not been apprehended.

PnB Rock, aka as Rakim Hasheem Allen was 30 years old and leaves behind two daughters.

The Last Moments Of PnB Rock

Here is a video of PnB and his girlfriend / Instagram influencer Steph enjoying the Los Angeles scene the night before Allen was gunned down.

Two years ago, Brooklyn rapper Pop Smoke was shot and killed in Los Angeles Home Invasion. Prior to the robbery, Pop Smoke posted his location via Instagram, showing himself living the lavish life from Beverly Hills. Ironically Pop Smoke and PnB Rock collaborated on a track entitled Ordinary.