Rap rookie Rubi Rose knows the numbers don’t lie. The hip-hop artist has come forward to acknowledge banking over a million views for her “The Truth” music video.

RR went to her Instagram page to celebrate the success. Rose made sure to shout-out her day one supporters for holding her down.

“Thank y’all for one Milli on the truth 🧨 what video y’all wanna see next off the tape?” 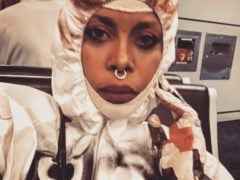 Rich The Kid’s ‘Nasty’ Is All About The Women

This past weekend, Atlanta rapper Rich The Kid released his “Nasty” music video featuring Rubi Rose and some other high-profile female rap artists. The visual is also directed by G.O.O.D Music’s Teyana Taylor. 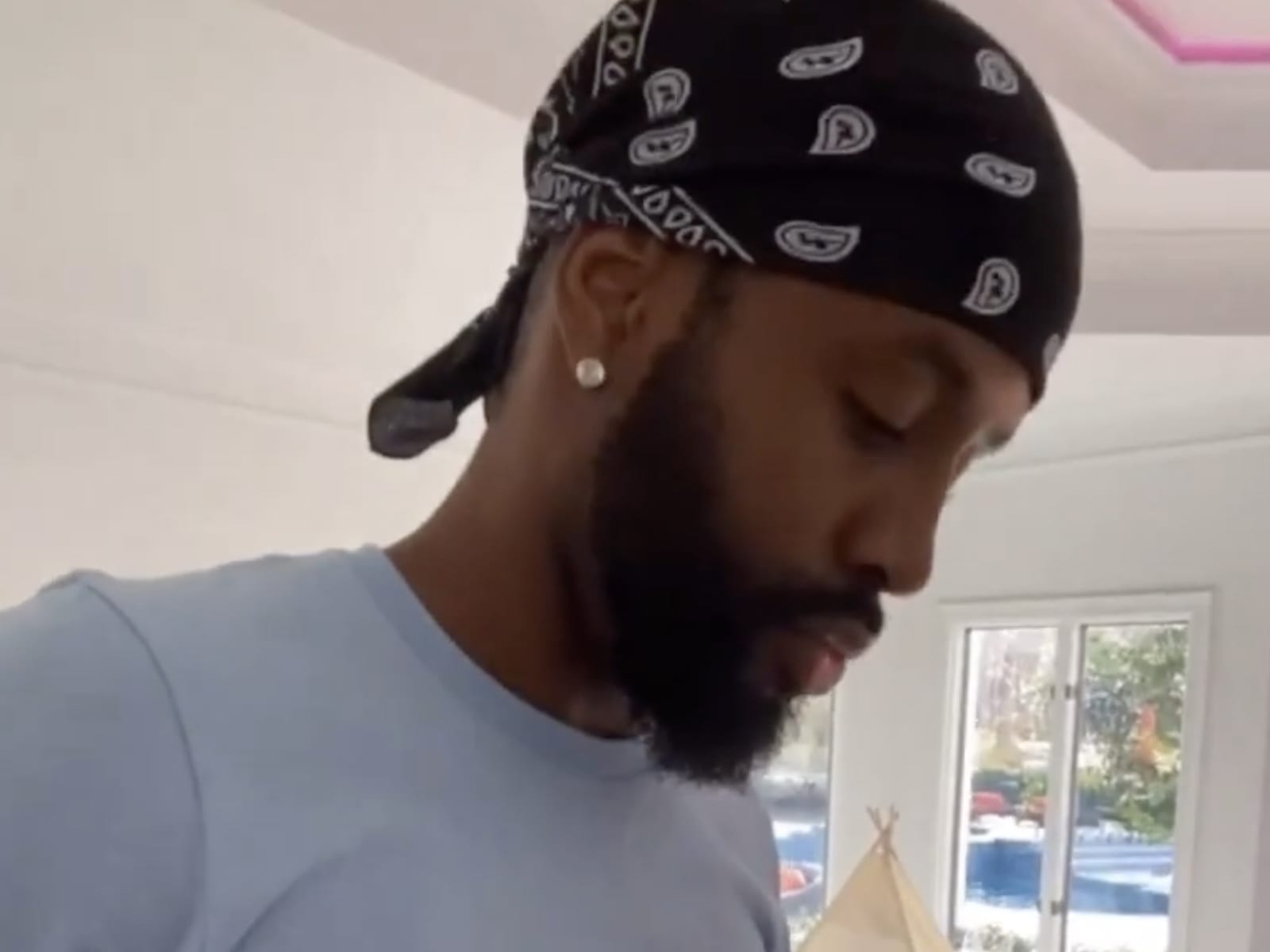 The new visual comes weeks after Rich’s estranged Rich Forever artist Jay Critch took to his Instagram to subliminally rip him. Without listing any specifics, he went off on rappers who act like label lawyers and even went as far as to say “FREE CRITCH”. Rich posted a message saying “Loyalty over royalty” to his own Story around the same time, but nobody is entirely sure if he’s alluding to the situation.

“Some of these rap n*ggas is just like the lawyers at the labels don’t trust Them if yal want new music go tell them FREE CRITCH H*e a** n*ggas. Stop lettin these n*ggas cap about owning masters n sh*t they tryna hold n*ggas in bum a** deals n*ggas be ya ‘brother’ until the business come up then it’s all this lawyer talk contract talk. Not real n*gga sh*t. I am not rich forever. That s**t been a dub.”

Rich The Kid appeared to respond to Jay’s publicized criticisms.

Kid recently went online with a video about how far he’s come and let it be known he doesn’t care for what the haters say. Rich The Kid revealed he used to sleep on the floor with a pillow and blanket and now he’s making millions. RTK also said he never asked his haters to stream his music.