Rod Wave doesn’t feel he gets the love he deserves from blogs. Recently, the rapper and songwriter took to social media to tell fans that rappers and competing labels have been paying blogs to say they dislike him. 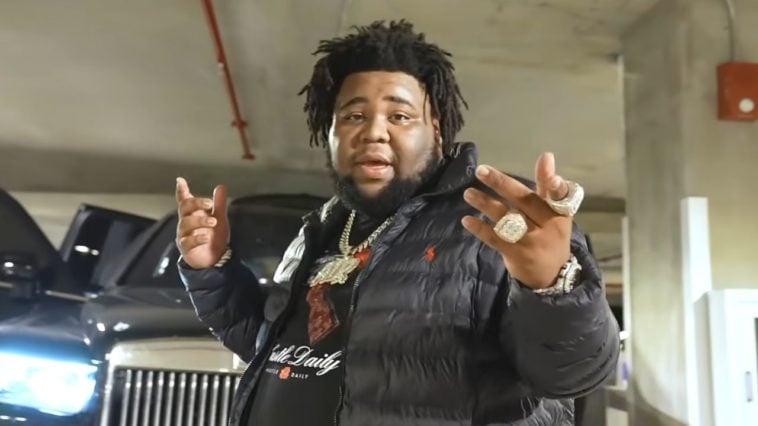 A Rod Wave fan tweeted about presuming fans and their lack of public affection for the rapper despite his sold-out shows.

The “Ghetto Gospel” artist took a screenshot of the post to share on his IG story, along with his thoughts on the matter. He claims that other rappers pay blogs to “push hate narratives,” suggesting that people don’t want to see him rise in his career.

Fans can also recall when Rod’s Beautiful Mind album hit No. 1 on the charts within its first week of circulation earlier this year.

The Florida-born Trap-soul rapper is promoting his Beautiful Mind tour, which features Toosii and Mariah, The Scientist.

The tour features 29 shows throughout major cities, including Brooklyn, New Orleans, Philly, Atlanta, and more. The anticipated event is scheduled to kick off on the 11th of this month while ending on the 21st of December.

Rod Wave supports his fans through hard times. The Florida rapper offered fans $25K worth of gas to fill up their tanks in his hometown due to inflated gas prices earlier this year.