A lot of hip-hop fans just have to look at Miami rapper Rick Ross, and they’ll think of the late, great Notorious B.I.G. The Grammy-nominated MC has certainly carved his own lane in the game, but he doesn’t mind being linked to the legendary Biggie Smalls.

With five No. 1 albums on his resume, Rick Ross has built a Hall of Fame career in his own right. He considers Notorious B.I.G. to be the G.O.A.T., however, which is why he welcomes the comparisons. 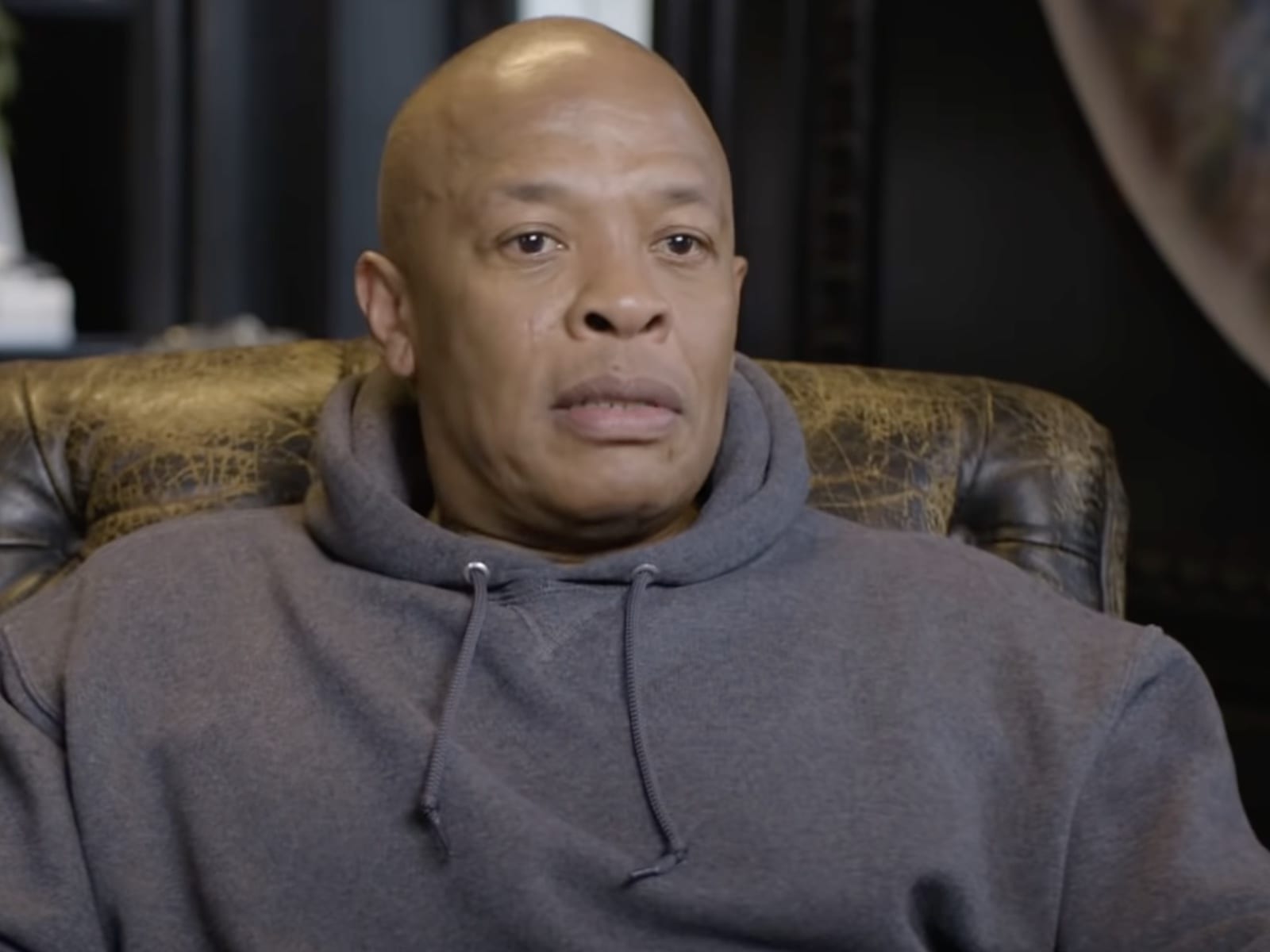 Rozay has been vocal about his health and fitness goals. Now The Boss is putting his money where his mouth is, investing a healthy sum into telehealth provider Jetdoc.