Texas music star Post Malone is out here making big money moves. The Southern entertainer went online to show off his latest business venture coming in the form of a 21 and older-targeted product.

Post Malone took to his Twitter to share his Maison No. 9 rosé wine collection, which is now available in the United Kingdom. The new product is expected to sell out quick, too, so be sure to grab a bottle while it’s still around.

“[email protected] is now available in the UK 🇬🇧 http://maison9wine.com/uk” 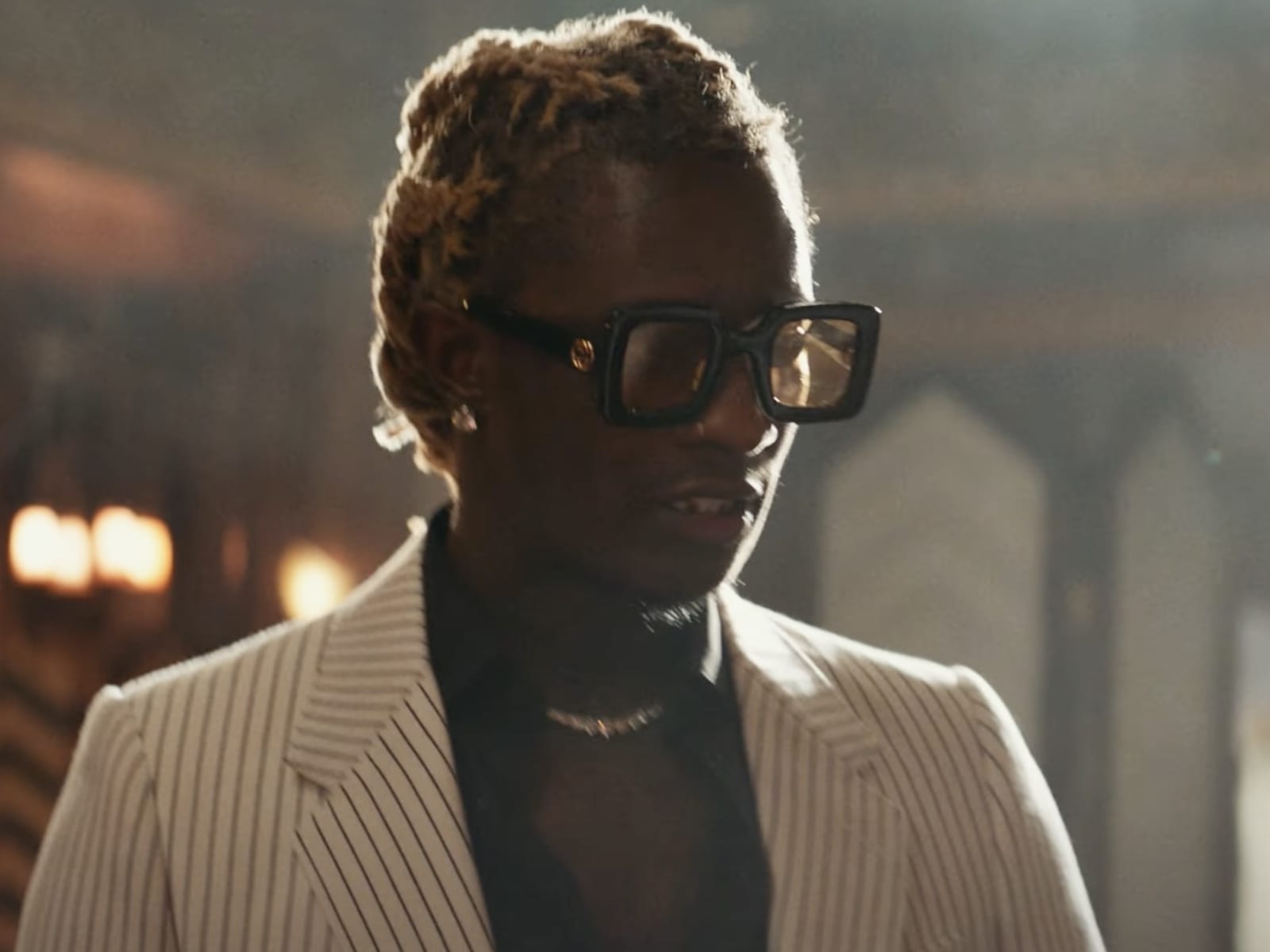 Posty is leveling up as 2020 winds down. The Southern entertainer has launched the newest line of his Crocs – his fifth collaboration with the brand. Posty went to his social media pages to get fans excited about his new Crocs. The black-and-pink Duet Max Clog II goes for $59.99 and for an extra $11.99, Malone dropped two three-packs of Jibbitz shoe charms that can be put into the Crocs as well.

“Each pair costs $59.99 and features an exaggerated, chunky outsole, pivotable backstraps with adjustable hook and loop closures, Post Malone-branded rivets and lanyard clips…. one [pack] inspired by his hammer and flail face tattoos and PostyCo company, the other featuring a rubber ducky, grapes and a heart in bright colors.” (Page Six) Rap crooner Ty Dolla $ign‘s made things extra “Spicy” ahead of Thanksgiving. The hip-hop star recently delivered a mini-movie doubling as a music video. With Post Malone on the track and Snoop Dogg on the narration, the clip has an Old West theme that would even make Will Smith proud.

“Spicy” is one of the songs from Ty Dolla $ign’s new album Featuring Ty Dolla $ign, which is chock full of guests. Post Malone, Kanye West, Nicki Minaj, Future, Quavo, Roddy Ricch, Kehlani and Jhene Aiko are just some of the big names making cameos on the album.

A little while back, the rap rumor mill‘s curiosity was piqued on whether Post Malone was dating Korean rap artist MLMA. She had shared a slew of shots of herself looking boo’d up with Malone on her Instagram page. Brittney Griner’s Request For House Arrest Has Been Denied, Olympian Will Be Held In A Russian Cell For 30 Days More