Hinting at some diverse tastes in his TV habits, President Obama named Better Call Saul, The Good Place, Watchmen and The Boys as some of his top shows. 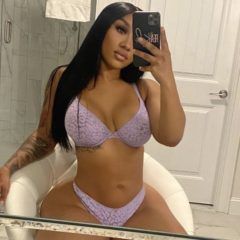 Eric Kripke, creator of The Boys, was geeked to find out that President Obama likes his show. So was The Good Place star D’Arcy Carden. 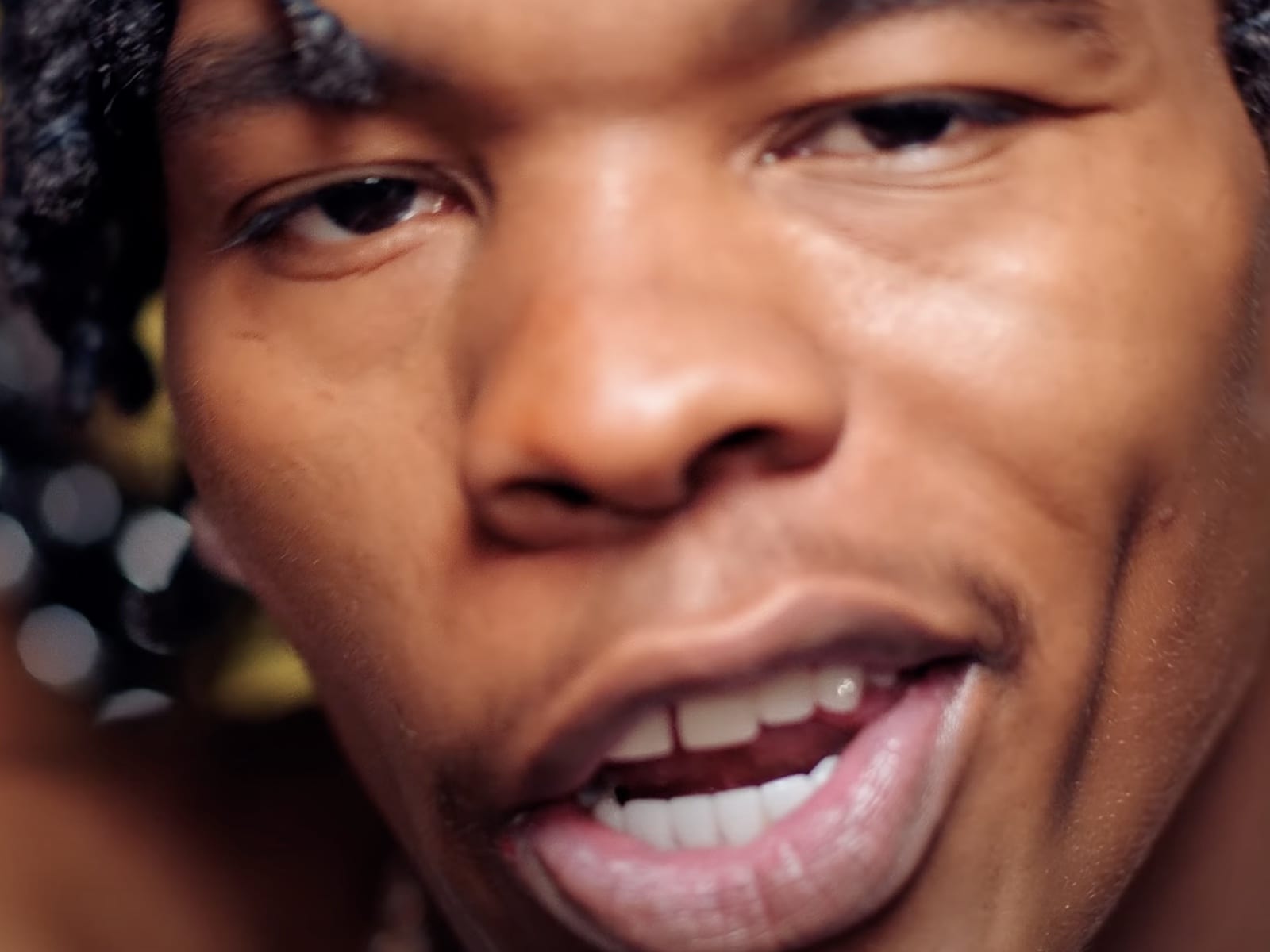 Obama Says Drake Could Play Him In A Movie

When the inevitable epic Obama biopic project gets underway, Hollywood’s finest will be lining up to play the role of the first Black President of the United States. The former head of state has weighed in on who could play him on-screen — and it’s rap superstar Drake.

In the same interview, Obama addressed comments he made — which earned him some backlash — about how rap is portrayed and comparing it to Donald Trump‘s vision of success.

“You do enough interviews, there’s gonna be a slip somewhere in terms of broad characterizations,” Obama said to clarify his previous statement. “I think people need to look across the board [about] what I’ve said with respect to not just my admiration for any particular artist, but my embrace of hip-hop culture that I brought into the White House in a way that was unprecedented.” Jay Rock’s Dealing With Serious Pain After Losing Loved Ones