The rap game is in some serious pain right now. Rap artists Polo G, Fivio Foreign and Asian Doll have come forward to pay their respect to the life of slain hip-hop superstar King Von.

Over the past few hours, the rap trio have shared their pain across social media pages. Polo called Von good hearted while Fivio said he still couldn’t believe the news. 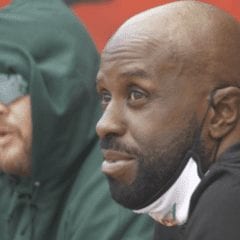 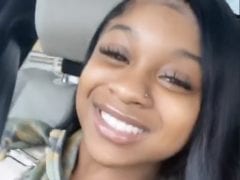 Rap Sh!t Recap: The City Girls-Inspired Series Is Off To A Decent Start