Offset has announced he will be dropping a solo album in November, amid the Migos breakup rumors. 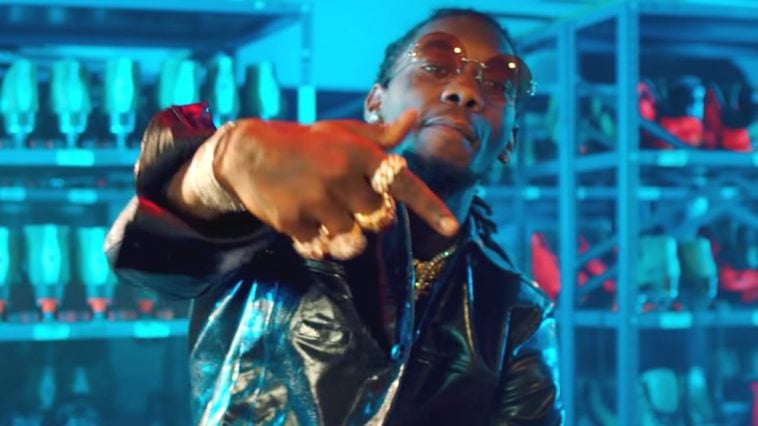 Offset announced on Twitter that he will drop a solo album, on November 11.

The announcement comes months after he broken off from fellow Migo members, Quavo and Takeoff.

Furthermore, this will be the “Clout” artist’s sophomore solo album after his 2019 debut album, Father of 4.

With the upcomg album, Offset has an opportunity to talk about what caused the split from his former group members.

The untitled album will also follow a month after Quavo and Takeoff drop their upcoming album Only Built For Infinity Links which is still slated to drop on October 2.

Migos fans are beginning to realize that rumors of the group’s breakup are probably true.

The group was scheduled to perform together at this year’s Governors Ball Festival, but it was announced the trio was replaced with Lil Wayne