It appears Trina is next rapper to premiere in a professional wrestling league. She called out AEW’s undefeated Jade Cargill, who will defend her title against Diamante this week. 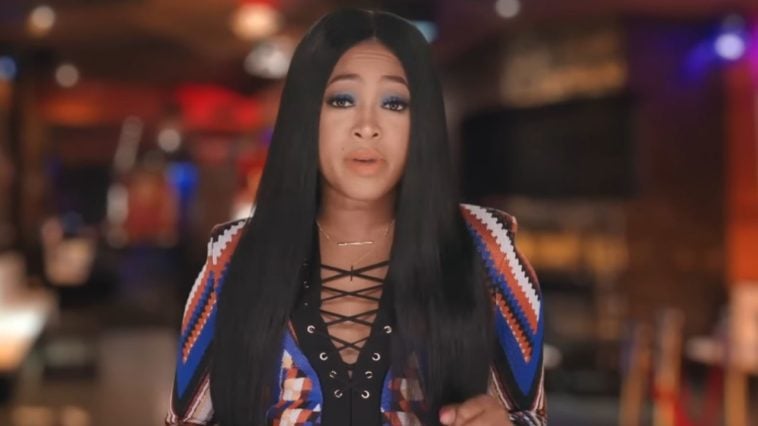 Last night, “The Baddest B*tch” made her cameo debut at the AEW Grand Slam event, where she is expected to support Diamante in her match against Jade Cargill.

The backstage video of the event surprised many fans, but the rapper held her own. When asked who she was bringing out, Diamante described Trina as “The OG baddie.”

Trina joins a list of other rappers who participated in similar matches.

Kevin Gates was recently seen punching pro wrestler Tony Nese during the AEW Dynamite event; Snoop Dogg and Wale have also been seen in the ring.

Trina will make her next appearance on AEW this Friday, Sept. 23, on TBS.

Nicki Minaj Gets Mistaken For Trina By Cashier

Meanwhile, a lucky fan recently had the chance to meet Nicki Minaj, but he mistook her for Trina.