As Migos fans remain in limbo with no confirmation to breakup rumors, Offset recently filed a lawsuit against record label Quality Control Records regarding his solo career. 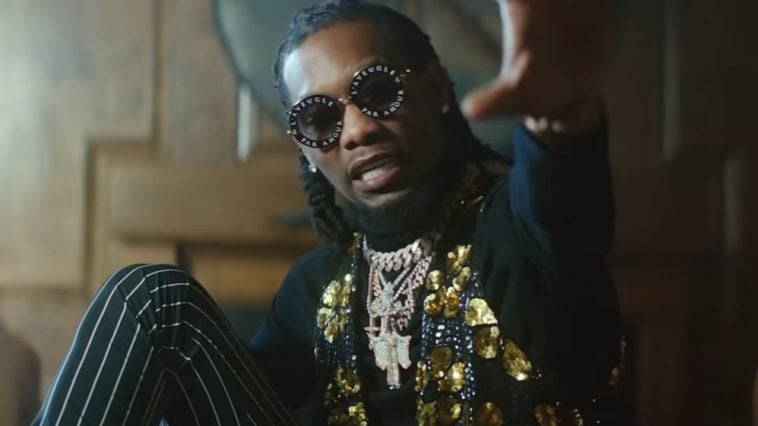 Migos member Offset has filed a lawsuit against Quality Control records over his solo career.

According to TMZ, the “Rick Flair” rapper, a solo deal was negotiated between the two parties where he “paid handsomely” for his artist rights.

However, after dropping “54321” featuring Baby Keem, the Atlanta-born artist claims the label incorrectly claimed the project as their own which Offset considers to be “hostile” behavior.

CEO, Pierre “P” Thomas took to his Twitter to respond to the news, saying:

“The last lawsuit was filed publicly and dismissed quietly. Let’s see how this one go. Been to real for all this lame shit. Everyone know the real problem.”

“Exactly. Nobody knows what the real problem is”

Another fan chimed in and tweeted:

“The real issue is @lilbaby4PF. Offset been jealous of him and how he’s been the focus of the label. Then he was too focus being Mr Cardl B, so now his career gone. I suggest a reality tv show for him and his family.”

As the lawsuit unfolds, the Migos alleged split rumors would continue to circulate.

Hopefully, the two parties can find common ground, and fans can finally get an answer to their burning questions.

As mentioned earlier, fans continue to speculate since the Migos canceled their Governor’s Ball performance.

The group was scheduled to perform together at this year’s Governors Ball Festival but it was announced the trio pulled out and was replaced with Lil Wayne.