Dreamville rapper JID is set to have a scavenger hunt for his new album that will happen in three cities tonight. 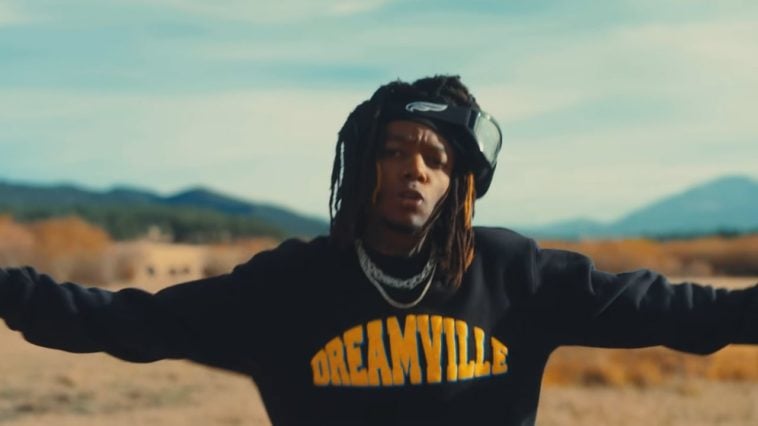 The “Surround Sound” artist announced that he will be having a fan scavenger hunt in 3 cities tonight that’ll allow an early listen to his upcoming album.

He captioned the post at what fans need to search for.

He also stated there is a possibility he will be at one of the locations.

“find it and listen to the album, I’ll be there 👀👀”JID’s upcoming studio album, Forever Story, is set to drop on August 26 and has had a very active rollout.

The talented Dreamville rapper shared the tracklist for The Forever Story on his Instagram page.

Additionally, the track names are intertwined into a white and red infinity symbol in an orderly format.

The forthcoming album will have 14 tracks with some features from some of the biggest names in modern music.